United Insurance Holdings Corp. (UPC Insurance), a property and casualty (P&C) insurance holding company, has announced that it is expecting to incur catastrophe losses of approximately $18 million for the first quarter ending March 31, 2019. 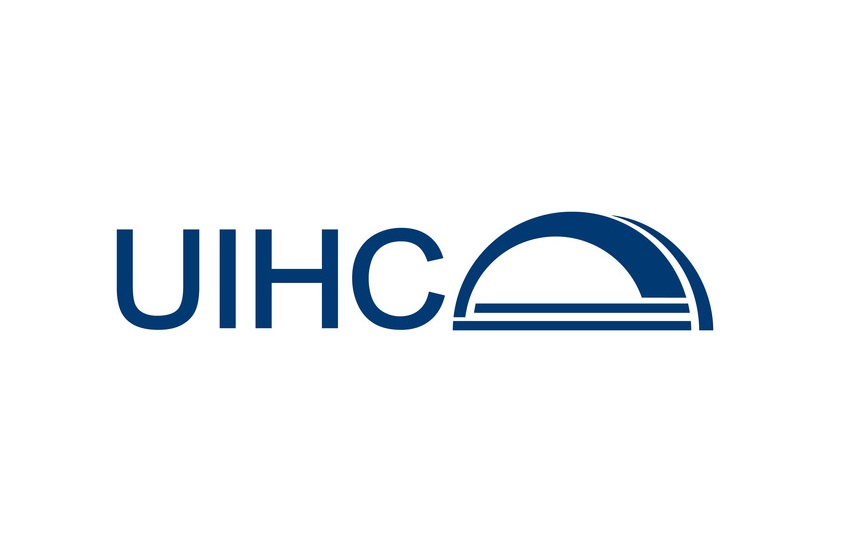 The loss estimate is pre-tax (approximately $13 million after tax) and is net of expected reinsurance recoveries, the company explained.

UPC Insurance said that the figure includes claims from seven new PCS events, with the largest driver being a hail storm in Brevard County, Florida, in the last week of March.

The insurer also experienced higher than expected development on prior year catastrophe events during the quarter.

This development is included in the loss estimates above but will be reported as unfavourable prior year development, not catastrophe losses from the current accident year ending March 31, 2019.