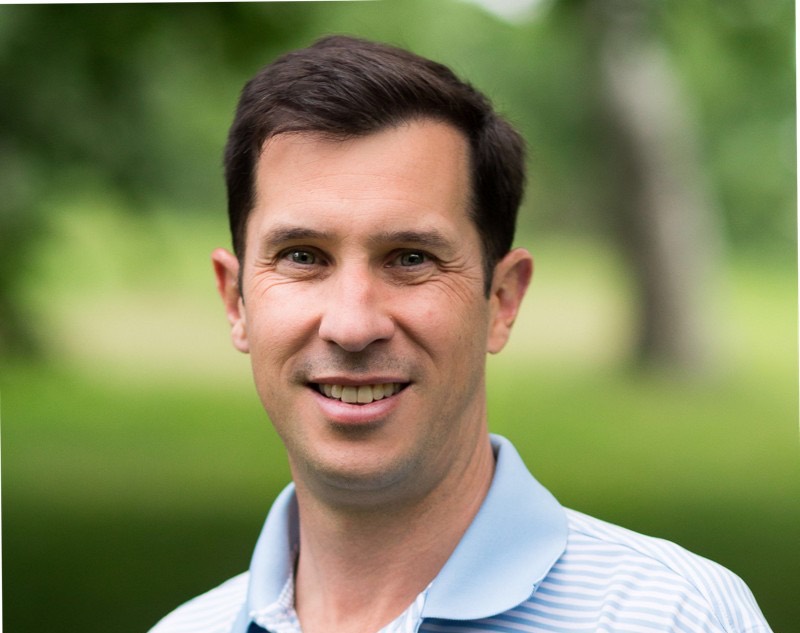 Burns joins the firm from Chubb Tempest Re, where he most recently managed the US Pro Rata and Risk portfolio for the company out of its Stamford, Connecticut office.

He joined Chubb Tempest Re (then ACE) in 2006 as a property catastrophe underwriter focusing on clients located in the U.S.

Burns’ career in the industry started with The Hartford working in the Personal Lines Division. His reinsurance industry career started in 2004 at OdysseyRe as a property treaty underwriter.

Steve Donaghy, Chief Executive Officer (CEO), commented: “I am very pleased to announce that Jason Burns has been named President of Blue Atlantic. Jason will join us from Chubb Tempest Re where he spent 14 years as a property catastrophe and property pro rata underwriter in Bermuda and the US.

“Jason is a highly skilled reinsurance professional who is extremely well respected and regarded in the reinsurance business and understands the Florida market very well.”

Of the industry contacts we approached, the largest proportion believe the Biden administration will be a catalyst for positive change...