Up to $6bn insured loss from devastating Californian wildfires: Moody’s

The Camp and Woolsey Wildfires, which last Thursday broke out in California’s Butte and Ventura Counties and continue to rage despite containment efforts, are expected to cause an estimated $3 billion to $6 billion in insured losses, according to Moody’s. 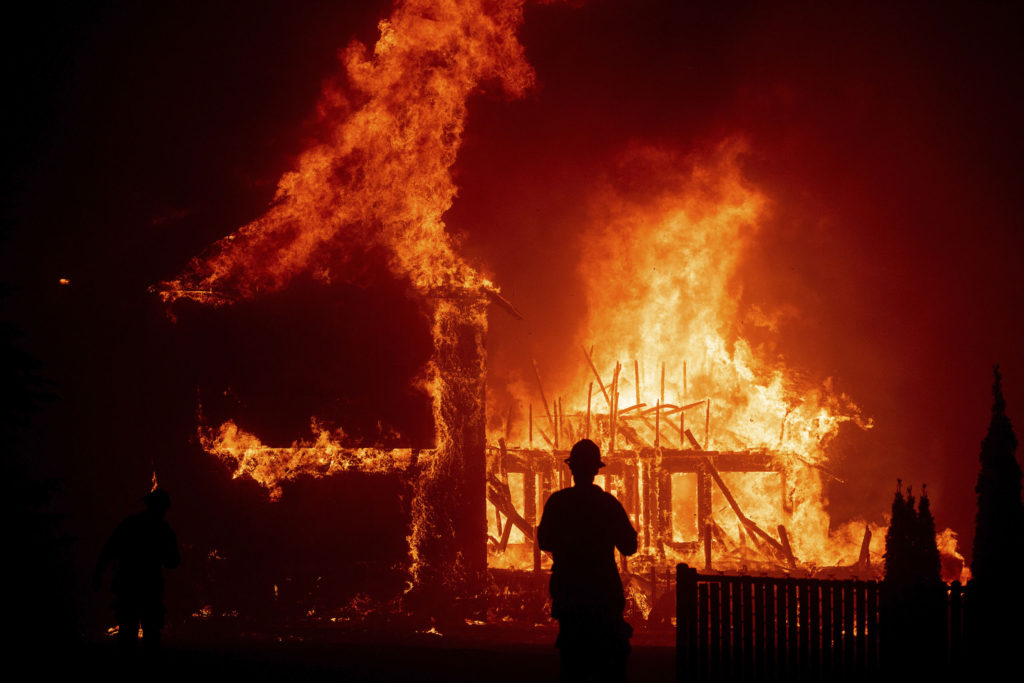 The financial services company says that, assuming the California Department of Forestry and Fire Protection’s estimate of 6,892 structures destroyed between the fires and a statewide average wildfire loss value of $981,000 per structure, losses could be around $6.8 billion so far, and the fires are still burning.

Recent estimates by Morgan Stanley put the Camp Wildfire’s cost to the insurance and reinsurance industries in the range of $2 billion to $4 billion, while Aon’s Impact Forecasting team agreed that it would drive multi-billion dollar insured losses.

The majority of the Camp fire’s damage has been inflicted on the town of Paradise in northern California’s Butte County, which was devastated on Thursday evening after the blaze ignited that morning and spread with unprecedented speed.

Although officials have not yet disclosed a cause for the Camp Wildfire, energy supplier Pacific Gas and Electric Company (PG&E) has been under scrutiny due to reports that its power lines in the area had experienced problems shortly before the fire ignited.

Moody’s states that, given already high construction demand from the 2017 and 2018 wildfires and a strong housing construction market, the spike in demand for construction labour and materials following the three wildfires will lead to higher insured losses.

Hamilton Re, the reinsurance arm of Bermuda-based Hamilton Insurance Group, has announced that David Roache has joined the firm in...