A flurry of additional capital has entered the reinsurance market in recent months and while it remains to be seen what influence it has at January 1st, it’s likely a mixture of defensive and offensive plays, according to Greg Hagood, Co-Founder of Nephila Capital. 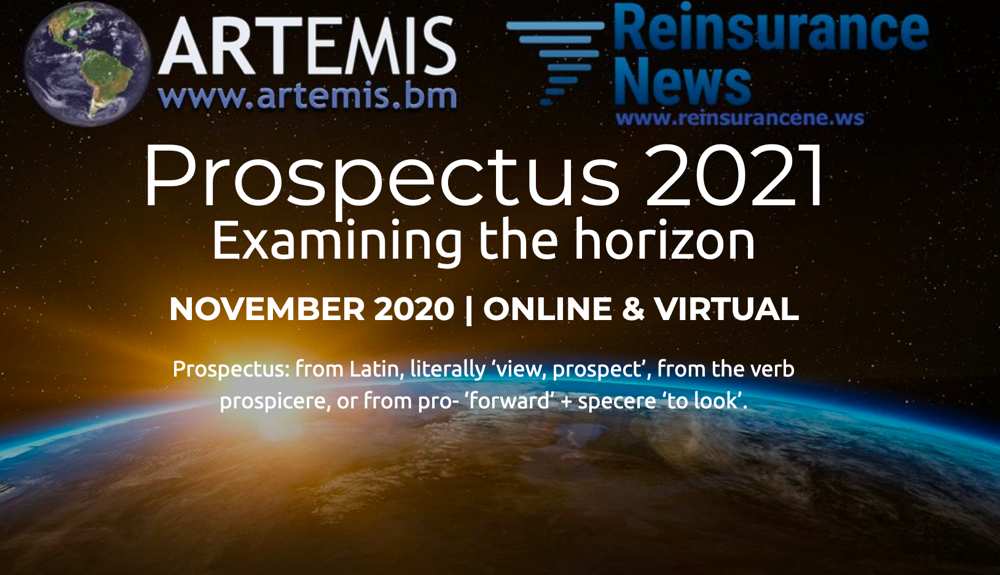 For both existing and new companies, billions of dollars of capital has been raised in the second-half of 2020.

Whether by newcos or existing re/insurers, announcements on capital raises in 2020 have pointed to the increasingly favourable market conditions and the desire to be well positioned to take advantage of the positive momentum.

As our readers will be well aware, this approach isn’t anything new and is a reminder of the model seen in the 90s and early 2000s; when a disruption in the market would lead to the entry of private equity capital that would form the Class of 2001, the Class of 2005, and so on.

“I think most people thought that model was dead and that when capital would come to the market from 2006 onwards, it would stay for a few years and then leave. So, it’s definitely interesting to see this new wave of capital going to both existing and new entities,” said Hagood, speaking as part of a panel at our November Prospectus 2021 conference.

For existing and new companies, the amount of capital raised so far is estimated to have exceeded the $10 billion mark, and with a few weeks left in the year there’s potential for further additional capital to enter the sector ahead of Jan 1st.

“For the existing companies it’s interesting because obviously liquidity is abundant, capital’s flowing and there’s easy to access capital right now in the world. So, it seems to me that part of that capital raise is likely defensive; shoring up past reserves, shoring up the balance sheet; a lot of uncertainty around COVID.

“So, part of that raise was probably defensive, and part of it is likely offensive,” said Hagood.

Adding: “For the new companies, again, there’s some very interesting companies that are starting, and there are some incredible management teams out there that are moving. I would say these are relatively small capital raises, in the scheme of things, from what I can tell.

“They are certainly going to be diversified companies and it’s going to be interesting to see how they compete with the incumbents, the established players, the people who have been here a long time and might have more resources and more relationships.”

He continued to note that for both models, whether existing or new, they’re going to be subject to the rating agency constraints, meaning that not that much is “going to find its way to the catastrophe market when we break it all down; with the rating agencies forcing them to diversify outside of catastrophe.”