Will Clark, a prominent industry veteran with over thirty years’ experience in banking and trade credit insurance, has joined Sompo Canopius’ AG Trade Credit Insurance team from AIG as part of the firm’s expansion plans for its specialty lines. 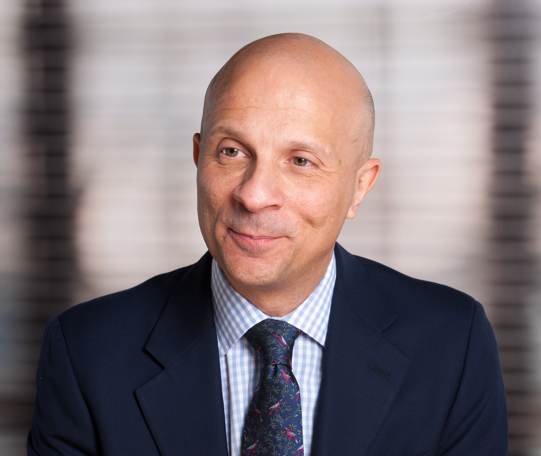 In his new role, Clark will focus on building a new book of excess of loss short-term trade credit business, and will report to Bernie de Haldevang, Global Head of Specialty.

Bernie de Haldevang explained the firm is establishing an experienced team to manage its expansion plans “and someone of Will’s calibre as its leader is both a significant commitment and a noteworthy step.

“With only a few people writing this kind of trade credit business in London in a meaningful way, we believe that our offering will be immensely valuable to new and existing clients, providing sophisticated insurance buyers a tailored and high service level approach and giving them the backing and certainty that they need in difficult global market conditions.”

In addition to Will Clark’s appointment, the group has hired Yvonne McCormack, Scott Morrison, Claire Davenport and Daina Muceniece, for the Trade Credit Insurance team, and announced plans to further add to its Credit & Political Risk team as well.

Sompo Canopius said its been targeting areas where it believes it could add more variety and value of cover to brokers and clients as it follows its strategy of business diversification.