Will Curran named Head of Reinsurance at Tokio Marine Kiln 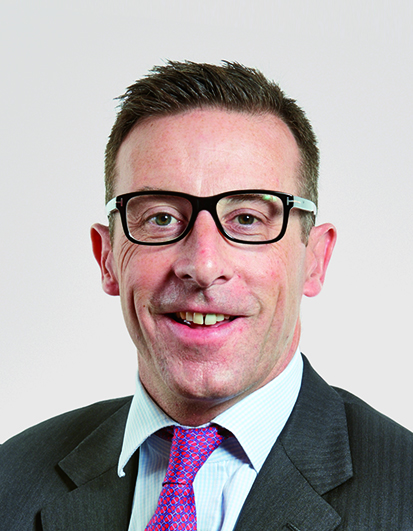 Curran takes over from David Huckstepp, who is leaving the company on a planned hiatus from the marketplace.

Since joining Tokio Marine Kiln in 2008, Curran has served as the deputy underwriter of its reinsurance team. He started his career at Lloyd’s of London in 1996, and joined Tokio Marine Kiln after spells with Beazley, Wellington and Catlin.

Tokio Marine Kiln’s Chief Executive Officer (CEO), Charles Franks, said: “Will has had an impressive career and his 11 years here at TMK make him a worthy successor to David, who leaves with our best wishes. David has been instrumental in the success of the reinsurance account both as an underwriter and, since 2007, as leader of the department.

“Under his leadership the account has been highly profitable, and we have maintained our reputation for having one of the most highly-regarded reinsurance teams in the market. Having spent his entire professional career with us and achieved an enormous amount, his intention now is to take a well-earned career break.”