The White House announced yesterday that U.S. leaders will not consider a border-adjustment tax as part of the upcoming extensive tax reform, a move welcomed by think tank R Street as a victory for insurers, reinsurers, and their consumers, who all stand to benefit from a competitive and open U.S. market. 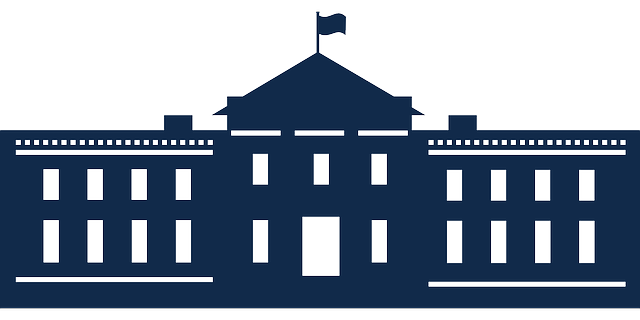 In a joint statement on tax reform issued yesterday by the U.S. House, Senate, Treasury and the National Economic Council, the parties said that after debating “the pro-growth benefits of border adjustability,” they decided to set the policy aside in order to advance tax reform due to “many unknowns associated with it.”

Talks of introducing a BAT, which would tax U.S. imports but not exports, along with comprehensive tax reforms have been ongoing in the U.S., and R Street had previously warned of the damaging and far-reaching impact this could have on re/insurers and the U.S. economy.

The Think Tank said a BAT on internationally sourced reinsurance for life insurance and annuities would stave off capital influx and thus economic investment, while making insurance unaffordable to citizens most in need of a safety net.

The Whitehouse stated that in its goal to introduce reforms that will reduce tax rates “as much as possible” U.S. leaders believe that without transitioning to a new domestic consumption-based tax system, “there is a viable approach for ensuring a level playing field between American and foreign companies and workers, while protecting American jobs and the U.S. tax base.”

The Whitehouse expects the legislation to move through the committees this fall to then be considered on the House and Senate floors.

For global re/insurers the decision to not include a BAT in the tax reform is welcome news enabling continued fair access to reinsurance and alternative source capital and services within the U.S. market.

It means the current soft market reinsurance pricing is likely to continue, with insurers taking advantage of the already low and decreasing rates and this translating into lower premiums for customers.

However, R Street cautioned that it’s still too early to consider this statement a win against a more protectionist U.S. market; “though the BAT has been sidelined, other threats to affordable insurance remain.

“In the months to come, it will be vital for Congress to avoid pursuing a reciprocal tax, a territorial tax or a discriminatory tax on insurance affiliates.

“All would have substantially similar impact on insurance markets as a BAT.”