China’s largest online-only insurer ZhongAn sees as an abundance of opportunities to export insurance technology across Asia and various Belt and Road countries. 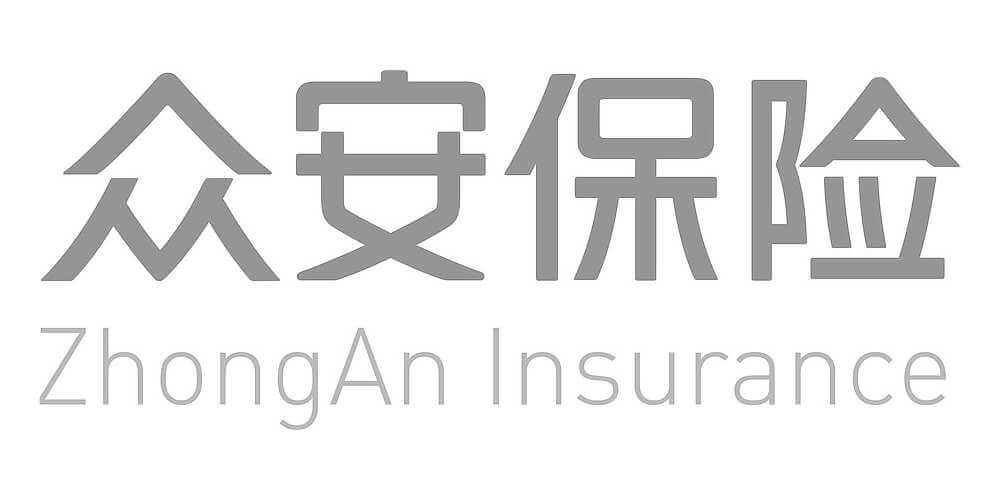 “We are seeking to work closely with both insurance companies and internet platforms to re-engineer their customer relationships, and re-imagine the industry landscape.”

An industry report by Deloitte released in September showed global insurtech investment had reached $2.22 billion in the first half of 2019, with the full-year figure expected to surpass the historical high recorded in 2015.

ZhongAn finds Southeast Asia’s demographics to be of particular interest, with the age of its 600 million population average at around 30 years old.

According to Swiss Re Institute’s sigma report, insurance penetration rate in Southeast Asia is only 3.77%, or 3.26% excluding Singapore. It is just barely more than half of the global penetration rate of 6.13%.

“We see a niche market for ZhongAn in Southeast Asia in terms of insurtech,” Song added. “There are several pain points in the Southeast Asia market: traditional insurance products can be too complicated and costly to customers.

“On the other hand, insurance companies need a new way to reach out to the young generation who are used to living in a connected world, as opposed to the traditional model where insurance companies heavily rely on brokers and banks to distribute their products.”

This, Song said, is where ZhongAn finds its sweet spot: with technology, the company can change the way insurance products are created and distributed, and make insurance much more accessible to the users.

The liberalisation of China’s insurance industry is set to offer vast opportunities to foreign life insurers, GlobalData analysts say. Although...