Robert Kuchinski, Head of Commercial Insurance at Zurich UK, has been elected as the new Chairman of the International Underwriting Association (IUA). 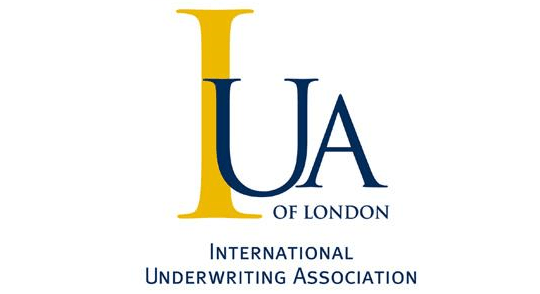 He replaces Patrick Tiernan who recently announced he would be leaving his role as Managing Director UK Commercial Lines & Global Corporate & Specialty at Aviva to become Chief of Markets at Lloyd’s of London.

Kuchinski has been a member of the IUA Board since June 2019 and was previously one of two IUA Deputy Chairmen.

The other, Phil Hobbs, Managing Director at Liberty Specialty Markets, will continue in that role as the single IUA Deputy Chairman.

“It is far from unprecedented to see IUA Board members move on to very senior and responsible positions elsewhere within our industry and I would like to wish Patrick Tiernan well as he prepares for his new job at Lloyd’s,” said IUA Chief Executive Dave Matcham.

“Rob Kuchinski is already an influential and respected member of the IUA Board and ideally placed to take on the role of Chairman. He will be an effective leader for the London company market and I look forward to working with him.”

Kuchinski also commented: “I am delighted to be leading the IUA at an exciting time for our sector and look forward to overseeing the delivery of many new services outlined in the association’s recently published 2021 business plan.”

“The IUA is an important industry advocate and membership continues to grow,” he added. “The 65 companies it represents reflect an unrivalled concentration of insurance capital and expertise in London.”