At $15 billion U.S. catastrophe losses for the first half of the year were at their highest since 2011 – the trend of natural catastrophe events increasing in frequency continued with H1 seeing the highest number of severe weather events since 1980, according to PCS’ H1 2017 Catastrophe Review. 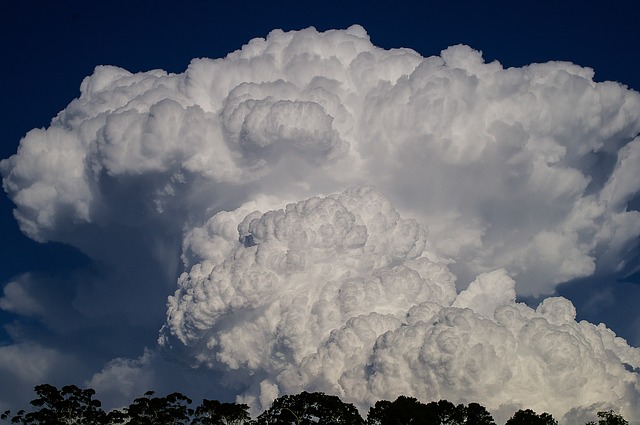 Four of the events reached insured losses of over $1 billion, although average losses per event were down slightly from last year, 2017’s first-half catastrophe losses exceeded the 10-year historical average by 16%.

The states of Illinois and Missouri also came up high on the insured loss record for H1, at $800 million and $740 million respectively.

Lines of business with the highest claims payouts were personal losses at 65% of first-half activity (approximately $10 billion), followed by auto losses at 20% and commercial losses at 15%.

“The unusually high rate of auto losses is the direct result of the hailstorms in Texas. Last year, first-half personal losses accounted for 66 percent of first-half activity, followed by commercial at 20 percent and vehicle at 14 percent,” explained PCS.

Ted Gregory, Director of PCS, commented; “The first half of this year has shown a continuation of a trend going back to 2013 for first-half cat activity. First-half frequency has increased each year during this period – going from 18 events in the first half of 2013 to 29 this year. Further, hail remains a challenge. Storms causing significant hail losses occurred in both the United States and Canada. Again, this appears to be a trend over the past several years.”

This is due to the Fort McMurray wildfire event in the first half of 2016 having considerably raised the bar for insured losses and causing several consecutive years of below average losses.

Although overall global catastrophe losses have been well below the ten-year average, the U.S. has seen above average insured loss levels in the first half of 2017 so far due to a series of severe hailstorms and tornadoes which each incurred costs in the billions, said Munich Re in its natural catastrophe review for January to June 2017.

“The number of tornadoes observed in the first quarter of 2017 was twice as high as the average for the last ten years.”

Analytics and data-enabled solutions provider CoreLogic has announced the addition of Myriad Development's automated underwriting platform which will be combined...