US insurance brokerage Acrisure intends to increase its previously-announced offering of senior notes from $300 million to $400 million. 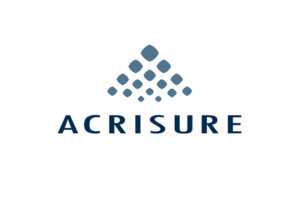 The company had said it intended to use the net proceeds from the offering to fund acquisitions and to pay related fees and expenses.

The notes are expected to be issued at an issue price of 100%, and will be guaranteed by each of Acrisure’s existing and future subsidiaries.

Over the past two years, Acrisure has grown from $650 million in revenue to approximately $1.5 billion.

In March 2018, Acrisure announced the completion of its acquisition of Beach & Associates after the receipt of all necessary regulatory approvals.

The offering is expected to close on 1 August 2019, subject to customary closing conditions.