Advanced analytics still a priority for re/insurers despite challenges: WTW

A new study by broker Willis Towers Watson (WTW) has found that expanding and improving the use of advanced analytics in several aspects of operations remains high on North American property & casualty (P&C) insurers’ strategies. 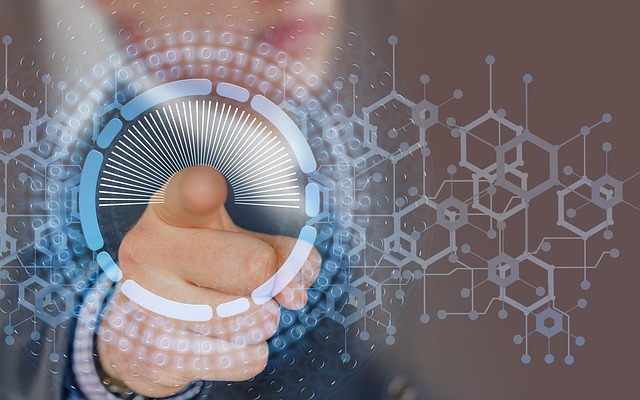 As part of a new survey, re/insurers across the board — but most noticeably in pricing, underwriting and claims —reported that their use of and plans for advanced analytics have been reignited over the past two years.

“Outside a small set of respondents who express doubts about the business case for advanced analytics, either due to concerns about cost or the ability to explain outputs to either management or customers, the North American P&C market still looks set on a course for increased use of advanced analytics,” said Lisa Sukow, director, North America P&C practice, Insurance Consulting and Technology at WTW.

“There is continuing optimism from the companies surveyed about the impact that advanced analytics has had on both top- and bottom-line performance,” she added.

Data management, handling and warehousing were identified as key factors mentioned in slowing or delaying progress on advanced analytics, and the impact of COVID-19 has also limited available time and resources, WTW’s survey shows.

“The pandemic has certainly increased time pressures to do other things and delayed some investments in support of advanced analytics; however, it hasn’t affected plans to any great degree,” said Nathalie Bégin, director, North America P&C practice, Insurance Consulting and Technology at WTW.

“Other reasons for some of the struggles that insurers have faced in keeping their ambitions on track lie closer to home. These include IT infrastructure, the dexterity with which they handle data and corporate cultural barriers.”

Nevertheless, advanced analytics is becoming firmly established as a key source of potential competitive advantage among insurers, and measurable progress has been made during the past couple of years.

While companies recognize there is room to increase the use of advanced analytics in rating/pricing, bigger leaps are anticipated in the underwriting process, WTW says, including automation levels and decision support employed.

Moreover, uses of advanced analytics in claims have accelerated at a faster rate, partially because there are more gaps to fill in capabilities.

“There are actions insurers can take to restore or build momentum behind targeted applications of advanced analytics,” said Sukow. “Insurers can reduce costs and increase time available by investing in data analytics expertise, leveraging InsurTech and having flexible IT capacity.

“More analytics means more data, which exacerbates problems with IT bottlenecks and/or connectivity between systems,” she explained. “The survey shows more companies taking advantage of the cloud and upgrading analytics tools, but these have largely scratched the surface of what can be achieved with the likes of on-demand capacity and API-enabled software.”

Sukow also noted that insurers can maximize harvesting of their internal data.

“Many companies still hold huge amounts of useful but unexploited internal data,” she noted. “With the right technology, data available from sources such as images, unstructured claims, underwriting and customer information, and text mining increasingly have the power to transform product propositions and profitability.”