AIR puts storm Ciara insured losses at up to €1.9bn

The insurance industry loss from last weekend’s European windstorm Ciara (also known as Sabine) is expected to be between €1.1 billion (USD 1.2 billion) and €1.9 billion (USD 2.1 billion), according to catastrophe risk modeller AIR Worldwide, a Verisk business. 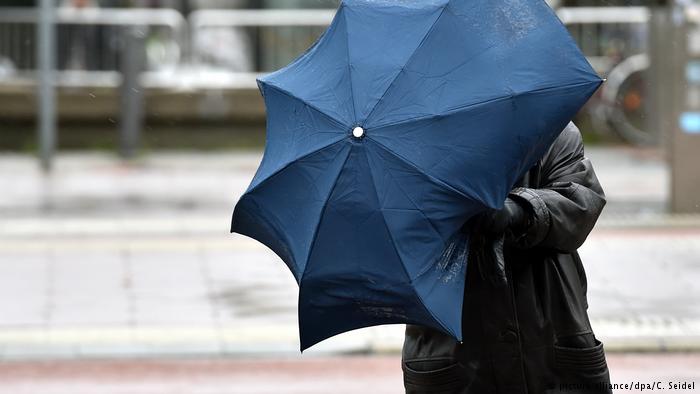 Known as windstorm Ciara in the UK, or windstorm Sabine in other parts of Continental Europe, the event struck parts of Ireland and the UK on February 9th before moving on to Europe.

The arrival of the storm marked the third windstorm that the UK Met Office has named this season, and after moving on from the UK, the storm hit parts of France, Germany, the Netherlands, Belgium, Poland, the Czech Republic, Slovenia, Sweden, Denmark, Norway, and other countries in the region.

The storm brought significant wind damage and resulted in hundreds of flights being cancelled and other severe travel disruptions across rail services and ports.

AIR notes that as well as wind damage, storm Ciara caused inland flooding in the UK and downed power lines, which saw 675,000 homes lose power, in addition to 100,000 in Ireland.

AIR’s range of up to €1.9 billion includes insured physical damage from wind to property (residential, commercial, industrial, agricultural and auto), including structures and their contents, and also business interruption losses and additional living expenses.

However, the insured loss estimate range does not include losses due to coastal or inland flooding, additional living expenses for residential claims for all modelled countries except the UK, losses to uninsured properties, losses to infrastructure, or demand surge.

As a result of the exclusions, it’s possible that once losses from flooding are added to the property losses from wind damage, the overall insurance industry losses moves higher, perhaps even exceeding the €2 billion mark.

Another severe storm is en route to northern Europe this weekend, so re/insurers in the region will likely be keeping a close eye on how this storm develops so soon after the impacts of storm Ciara.