International specialty insurance and reinsurance group, Chaucer, has announced that China Reinsurance Corporation (China Re) has completed the acquisition of Chaucer Insurance Company DAC in Ireland and SLE in Australia, from The Hanover Insurance Group, Inc. 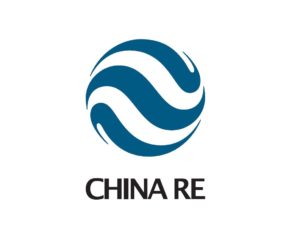 China Re announced it had finalised its takeover of Chaucer in December 2018, noting at the time that the acquisition of the Dublin based Chaucer Insurance Company DAC, and Hanover Australia Hold Co Pty Ltd (SLE), required regulatory approval.

The necessary regulatory approval has now been received, completing the sale of Chaucer to China Re.

“Our Irish insurance company offers greater platform flexibility, and complementary capacity with the benefit of full parental support from China Re, while SLE provides market leading specialty products in Australia.”

“We are pleased to see these final elements of the transaction completed enabling the whole Chaucer Group to move forward as part of China Re.”

The $950 million transaction was initially announced in September 2018, made up of a cash consideration of $865 million paid by Hong Kong listed China Re, as well as a pre-signing dividend from Chaucer of $85 million.