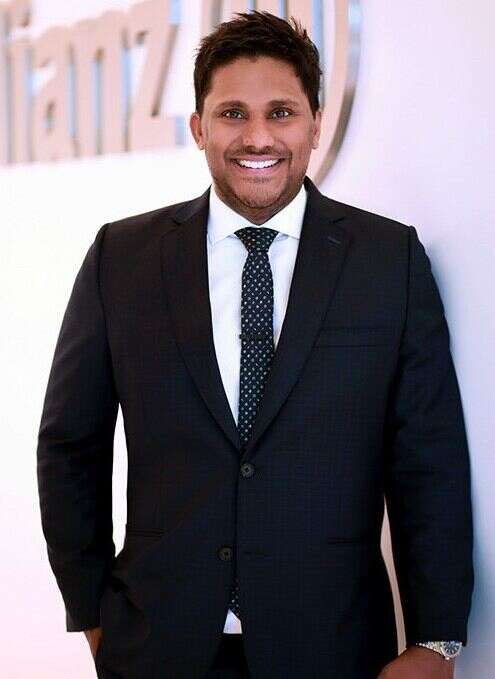 Within this new role, he will be responsible for overseeing the trade credit insurer’s commercial activities in twelve Asia Pacific markets.

Based in Singapore, Aboo will report to Regional CEO of Allianz Trade in Asia Pacific, Paul Flanagan.

Prior to this appointment, Aboo served as CEO of Allianz Trade in ASEAN,  where he oversaw six ASEAN countries including Singapore, Malaysia, Thailand and Indonesia.

In his previous capacities, Aboo was Regional Director of Allianz Trade for Multinationals between 2016 and 2021, where he led the Asia Pacific business for large-corporates and multinational companies.

Additionally, he also held the role of Commercial Director at Allianz Trade in ASEAN from 2012 to 2016.

Addressing his appointment, Aboo, said: “I am humbled and honored to be promoted to Regional Commercial Director at Allianz Trade, an organisation that I have been with for nearly a decade and a half. I continue to be inspired by what Allianz Trade stands for – a company that believes that our customers and partners always come first, in nurturing talent and in acting to have a positive impact on global trade. I am truly grateful for my colleagues, senior leaders and mentors for their unwavering trust and guidance.”

Flanagan, added: “Shan is a multi-product and multi-country trade credit insurance expert. With ten years of exposure in Asia Pacific alone and having led business growth from SMEs to multinational companies, Shan’s successful track record has vaulted him to the region’s top commercial position. This appointment also speaks volume for our talent development pipeline. I cannot be more excited to see Shan blossoms into his new role after years of dedicated service with Allianz Trade.”