A positive pricing momentum for reinsurance will help alternative capital – capital from investors in the form of collateralized reinsurance, catastrophe bonds and reinsurance sidecars – to restart growth after five years of poor returns, according to a recent Moody’s report. 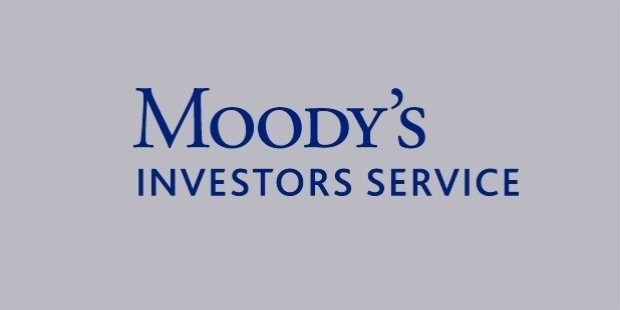 Over the past 15 years, alternative capital has grown from approximately $22bn at year-end 2007 to around $95bn at Q2 2022, and currently constitutes about 15% of total reinsurance capital.

It is now extensively used by reinsurers to lower their own total cost of capital, manage peak risk exposures, improve risk-adjusted returns and enhance their overall competitive positioning in the global reinsurance sector, according to Moody’s.

According to the report, following a decade of rapid growth after the financial crisis, the alternative capital market’s capacity has been flat since year-end 2018. Above average catastrophe losses between 2017 and 2021 have resulted in poor returns, causing some investors to re- evaluate their commitment to the asset class.

The report found that losses in the sector have caused investors to become more discerning about which managers they want to place funds with. This has resulted in a “flight to quality” that benefits the larger, more established insurance-linked securities (ILS) fund managers.

Analysts noted that this shakeout in the market has also led to stricter underwriting standards and a focus on risk-adjusted returns and volatility around modelled results.

The report also found that over the past several years, collateralized aggregate retrocessional (retro) coverages have been hit hard by the combination of increased catastrophe event frequency and large losses from secondary perils, such as wildfires and floods.

According to the report, in addition to the retro capacity losses, the segment has also seen “trapped” capital, meaning that funds were being held until loss claims for impacted transactions are known and paid.

Going into the January 2022 renewals, an estimated $15bn to $20bn of alternative capital was “trapped”. This resulted in an estimated 75% reduction in ultimate net loss (UNL) aggregate retro capacity, the report noted.

Analysts also observed that reinsurers have turned to cat bonds to manage catastrophe risk exposures, as recent renewals have shown there is limited capacity and high cost of aggregate retro coverage in the collateralized reinsurance market.

Also, some reinsurers have been shifting more catastrophe risk exposure to third-party investors in affiliated sidecar and joint venture vehicles.

According to the report, the utilisation of alternative capital from sidecars allows reinsurers to provide clients with larger line sizes and the ability to boost returns through management and profit incentive fee income while taking lower net catastrophe risk on their own balance sheets.

With reinsurance pricing continuing to move up, analysts concluded that “alternative capital capacity is poised to break out above the $100bn level and resume its growth trend as higher pricing is likely to attract additional capital inflows from institutional investors”.

Additionally, analysts believe that growth in alternative capital will come from non-catastrophe reinsurance risk. While the concept of packaging medium-tail to long-tail specialty and casualty exposures for investors is not new Moody’s is seeing increased investor interest in alternative capital vehicles that can deliver lower volatility return profiles.