Amwins has appointed Sam Baig and Jeff McNatt as presidents of Amwins Brokerage, succeeding James Drinkwater who has served as president of the Brokerage division since 2008. 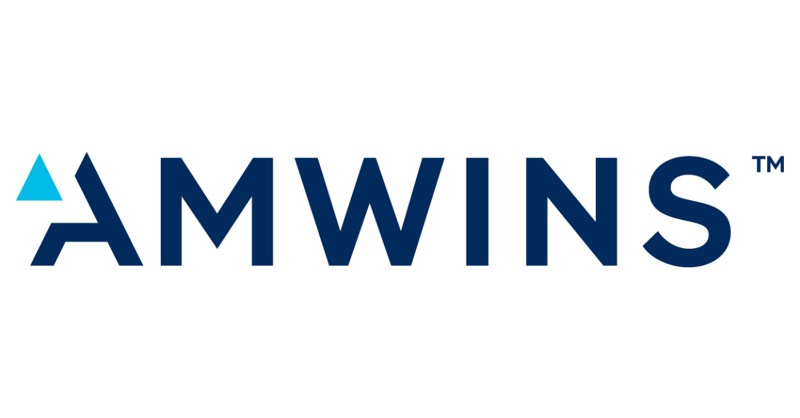 As presidents, Baig and McNatt will be responsible for the design and execution of the overall brokerage strategy, while overseeing more than 400 specialty broker teams and various risk and industry practice groups that share knowledge and solutions across the Amwins platform.

Additionally, they will focus on recruiting, training and development of the next generation of Amwins brokers, cultivating key market and retail client relationships, and assisting in the formation of exclusive capacity and firm-wide proprietary products.

Prior to his new role, Baig served as executive vice president and leader of the Georgia branches of Amwins Brokerage, where he oversaw operations, thought leadership, talent management and organic growth of the region.

He joined Colemont in 1996, which later became part of Amwins, and he was responsible for the production and placement of all lines of property and inland marine risks, with a focus on commercial and multi-family real estate, public entities, healthcare, hospitality, manufacturing, distribution and construction.

McNatt previously served as executive vice president and leader of the Florida branches of Amwins Brokerage. Jeff joined Amwins in 2007 as a property broker, opening an Amwins office in Birmingham, Alabama.

In 2011, he relocated to Florida to open an Amwins office in Satellite Beach, managing a large book of catastrophic and non-catastrophic business.

Scott Purviance, chief executive officer of Amwins said: “Both Sam and Jeff are accomplished leaders bringing a wealth of experience and expertise that will continue to advance the evolution of our brokerage business.

“James has led our brokerage division to record growth during his tenure and will continue lending his keen industry knowledge and unmatched business acumen to the firm as we bring on the future.”

Drinkwater added: “Both Sam and Jeff understand Amwins’ inherent entrepreneurial culture and bring complementary industry experience that will effectively take our business to the next level.

“This evolutionary transition exemplifies our commitment to our partners and the clients they serve, as we continue delivering broad resources and unrivalled access to leading insurance markets worldwide.”