Analysts at Fitch Ratings expect that reinsurers in the Asia Pacific market will continue to adopt alternative capital as a funding source through the insurance-linked securities (ILS) market. 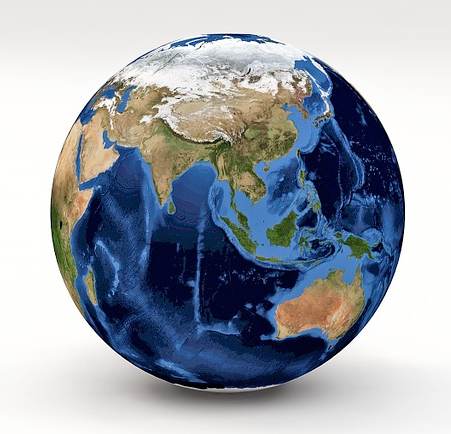 The rating agency forecasts additional issuance of catastrophe bonds in the coming months after the seven that were issued using Singapore-domiciled vehicles up to July 2021.

Potential catastrophe bond issuers will likely be from countries whose reinsurers have lower profitability such as Japan and China given the urgency to lower the cost of capital. On the other hand, reinsurers in Indonesia and Korea may enter the market later.

The first Singapore transaction announced in 2021 was First Coast Re III, with Swiss Reinsurance Company Ltd as the structuring agent, followed by Cosaint Re, which provided reinsurance protection to Florida-based Universal Property and Casualty Insurance Company (UPCIC) for US-named storms.

Hong Kong is also moving forward on its plans to become a regional hub for the insurance-linked business, with the regulator having recently introduced a grant scheme that covers some of the costs of issuing a cat bond.

Greater Bay Re Limited has since been registered as an ILS SPV to issue a catastrophe bond on behalf of China Reinsurance in Hong Kong.