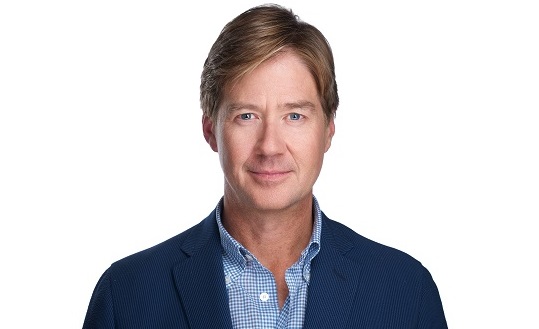 Watson’s retirement follows news that Argo had been subpoenaed by The US Securities and Exchange Commission over compensation practices for its executives.

Before that, the re/insurer was locked in a messy back-and-forth with its fourth-largest shareholder Voce Capital Management

Watson remains on the board and as an advisor until the year’s end to ensure a smooth transition.

President of Argo Group US Kevin J. Rehnberg will step in as interim CEO.

On behalf of Argo’s Board of Directors, chairman Gary V. Woods said, “The Board thanks Mark for his 20 years of service and his leadership in building the business, and wishes him well in his next endeavor.”

Commenting on his departure, Watson said, “It has been a great honour to build and lead this great company, and I look forward to its continued success under Kevin Rehnberg’s leadership.”

Since the beginning of 2019 Rehnberg has been serving as president of Argo Group US, head of the Americas and Chief Administrative Officer.

Before that he was president of Argo’s US operations, overseeing all activities of Argo’s US-based business segments.

Commenting on his appointment, Rehnberg said, “It is an honor to take on the interim CEO role and along with Argo’s talented leadership team, I’m proud to serve our clients and distribution partners.

“We have also demonstrated the ability to unlock significant efficiencies and enhance customer service through technology and innovation. I will remain focused on these operating strategies.”

Woods added, “Argo’s Board of Directors has complete confidence in Kevin’s ability to lead the Company. Kevin’s extensive leadership experience, including his strong track record running our Americas business, will ensure a smooth transition and position the Company for continued growth and performance.”