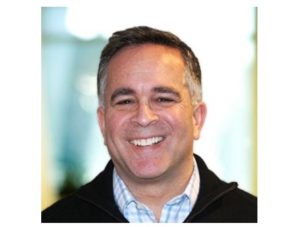 Cicio has 33 years of experience and most recently served as Vice President, Human Resources at Samsung Electronics.

He has also filled several senior human resources role at Danone, and has worked as Chief Financial Officer at The Dannon Company, North America. Cicio began his career as an auditor at Deloitte in 1986.

In his new role, Cicio will report to the Chief Executive Officer (CEO) of Argo Group, Mark E. Watson III.

“Our longstanding commitment to invest in our people lies at the very core of Argo’s values,” said Watson.

“We continue to develop our employees to drive innovation and excellence with the conviction that our team gives us a competitive edge in today’s marketplace,” he continued.

“Tony’s impressive track record in human resources, combined with his business and finance acumen, will help us further extend that talent advantage.”