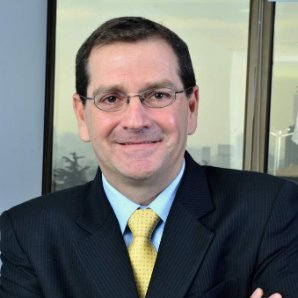 Cazar takes up the role with immediate effect and will report to Jose A. Hernandez, head of international, as he leads the Latin American re/insurance business at Argo.

“Argo Group has built an impressive international platform, and I’m pleased to have Jorge join the team,” commented Hernandez. “His strong leadership skills and experience fully align with the international growth aspirations we have strategically established for the company.”

Cazar joins Argo from Chubb Group, where he most recently held the role of division president, international accident and health (A&H) business.

Before he joined ACE in 2001, Cazar held a number of leadership roles with CIGNA International, a global property and casualty insurer that ACE purchased in 1999. He began his career at Bolivar Insurance Company in Ecuador.