ArgoGlobal, the Lloyd’s insurer and member of Argo Group, has announced the appointment of Helen Donegan as Head of Operations – Europe, Middle East and Asia. 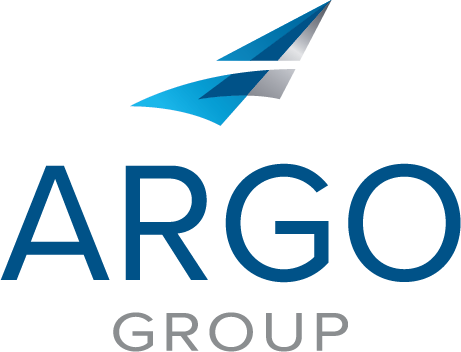 Donegan joins ArgoGlobal from MS Amlin, where she has served as Group Head of Underwriting Management since the merger of Amlin and MSIG in 2017.

Prior to this role, she was Underwriting Performance Manager at what was then Amlin.

In her new role, effective from April 1, Donegan will report to Dominic Kirby, Managing Director at ArgoGlobal.

“She will play a vital role in helping us execute our strategic priorities due to her knowledge of business operating models and key markets like Lloyd’s.”

Donegal has more than 10 years of industry experience, having begun her career as a reinsurance technician at Pacific Life Re in 2008 before joining Lloyd’s of London in 2010 as an account executive.