Ascot Underwriting CEO Brooks announced as next Chairman of the LMA

The Lloyd’s Market Association (LMA) has announced that the Chief Executive Officer (CEO) of Ascot Underwriting Ltd., Andrew Brooks, has been named as the next Chairman of the LMA, effective January 1st, 2019. 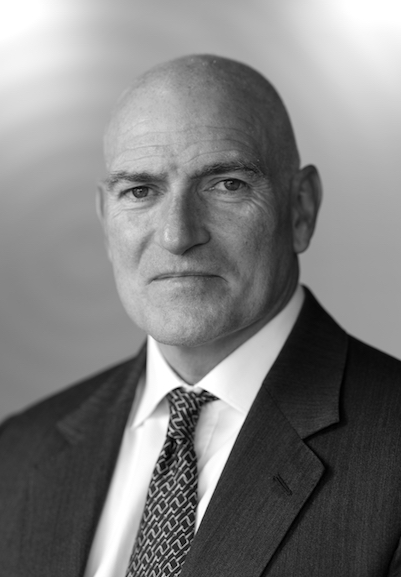 Brooks has been a member of the LMA Board since 2012, and succeeds Neil Maidment, who is to retire from his position as Chairman at the end of 2018.

Brooks, commented on his new position: “I am honoured to be appointed LMA Chairman and will seek to build on Neil’s successful work in ensuring that the LMA effectively represents the interests of Lloyd’s managing agents. I am looking forward to working with Sheila Cameron [who begins her role as LMA’s CEO from 07 January] to influence Lloyd’s strategy on behalf of the LMA membership.

“I am also keen to see market modernisation delivered effectively and for the LMA to continue to play a vital role providing technical support to the underwriting community.”

LMA CEO, David Gittings, added: “I am delighted to welcome Andrew as our new Chairman. With around 30 years’ experience within the Lloyd’s market, and six years as an LMA Board member, he is well placed to lead the LMA Board so as to best serve the interests of our members.

“I would like to thank Neil Maidment for his vital contribution as a Board member since 2011, including his three-year tenure as our Chairman, and also for his contribution to the market.”

The natural catastrophes that unfolded throughout September are expected to inflict tens of billions in economic losses and, according to...