The latest reports from the Insurance Council of Australia (ICA) suggest that insured costs from flooding in Australia’s Queensland and New South Wales areas have continued to creep higher, with industry losses now estimated at $1.89 billion. 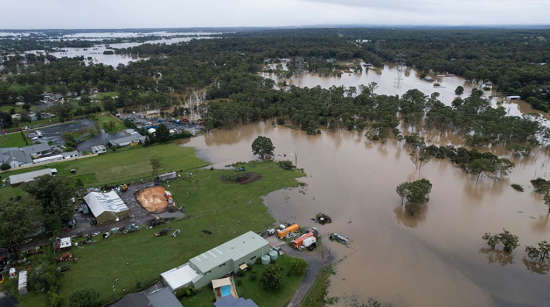 According to ICA data, the number of insurance claims linked to the floods rose by 7.2% overnight to 126,511 claims in total.

Analysts at Honan Insurance Group believe that insured losses will soon exceed $2 billion, which would make this one of Australia’s costliest disasters ever, with widespread impacts for the re/insurance industry.

The immediate impacts, they say, include overreliance on the reinsurance market and could see global reinsurers becoming more stringent in their underwriting and impose more restrictions on cover in Australia due to perceived high risk

Additionally, Coverholders and Managing General Agents delivering losses into markets, such as the London-based Lloyds, may be required to tighten underwriting and limit any new business.

“The consequences of this could be that only a select number of insurers will be able to afford and therefore offer flood cover, meaning a small group will need to support the many, which is unsustainable. Resulting rising costs and limited coverage could drive individuals in flood exposed areas to decide not to take out flood cover, leaving them exposed to risk.”

Analysts at Aon have similarly warned that the overall economic toll from flooding will also run into the billions.