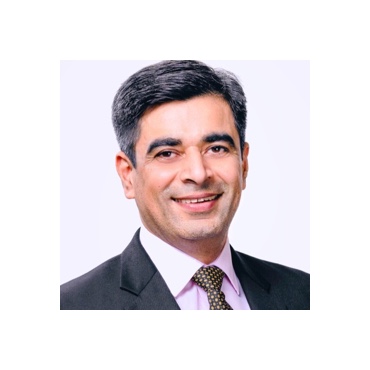 Khera, who currently serves as Head of Marine, Asia-Pacific at AXA XL based in Singapore, takes on the UK & Lloyd’s market role from July 1st, 2021, while his appointment as Global Head of Hull is effective immediately.

In his new roles, Khera takes on responsibility for driving strategic, profitable expansion across the UK & Lloyd’s region and the division’s Global Hull books of business.

He is set to relocate to London to assume his new positions with AXA XL. The firm states that Khera will step down from his current role in July in order to ensure a smooth transition of his current responsibilities.

He first joined AXA in 2013 as Regional Manager, Asia, Marine & Transport Risk Consulting at AXA Corporate Solutions, before being named Head of Marine in 2015. He took on the role of Head of Marine, Asia-Pacific in 2019, following AXA’s acquisition of XL Catlin.

Peter Welton, Chief Underwriting Officer (CUO) – Marine, Energy & Aerospace, UK & Lloyd’s market at AXA XL, commented: “I’m delighted that Sundeep will be taking on responsibility for our London-based marine business. As a former Master Mariner/Captain in the field, Sundeep’s strength of leadership and depth of expertise will be key as we continue to serve our clients and support them in managing the risks they face today and in the future.”

Anne-Marie Elder, Global CUO Marine & CUO Marine, Americas, said: “Sundeep has proven to be a hugely valuable member of the marine team and has built up a strong reputation both within AXA XL and the global marine insurance market. His high level of technical expertise and knowledge further strengthens our global hull business and his appointment is a demonstration of the bench strength we have available at AXA XL.”