AXA XL Reinsurance has appointed Peter Kiernan to be its new head of US property for Bermuda reinsurance. 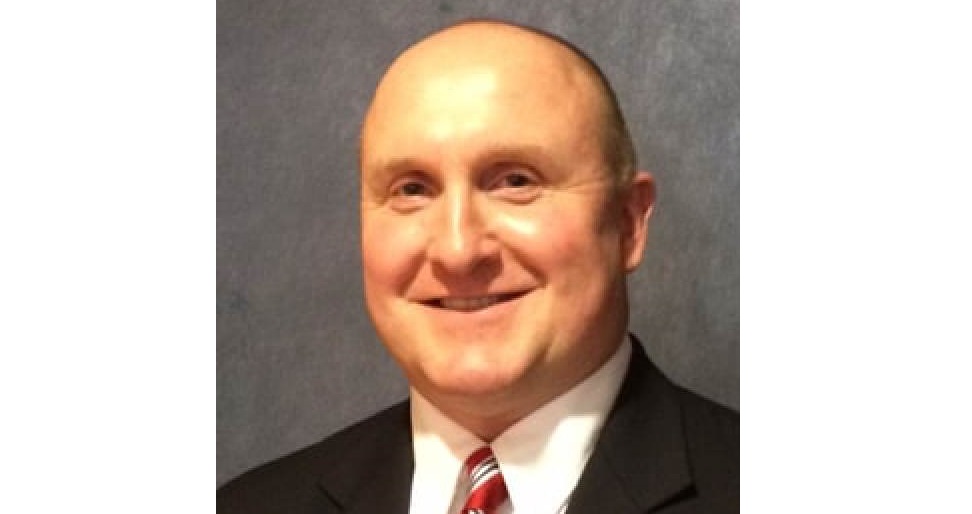 Kiernan assumed his role on 1 July and is based in Bermuda. He replaces Simon Penney, who is relocating to London to take up a new global role as head of underwriting analytics and will be responsible for the US property strategy and execution of business underwritten through AXA XL’s Reinsurance Bermuda operation.

Jonathan Gale, chief underwriting officer for reinsurance and acting CEO for Bermuda reinsurance, said: “Peter has extensive Reinsurance experience in managing portfolios, underwriting, and client relationships. His appointment will continue our legacy of service and solutions and we are very pleased to have him join the Bermuda reinsurance team. I would like to thank Simon for his dedication and excellence over the last 15 years and we look forward to working with him in his new role.”

Kiernan began his career in PXRE Reinsurance in 2002, before moving to Axis Specialty Limited in 2006 where, as executive vice president, he managed a team of underwriters, cat modelers and underwriting assistants in support of a portfolio of worldwide exposed property treaty reinsurance including catastrophe, per risk, and pro rata contracts.

In 2012, he was appointed president and CUO of Axis Re Bermuda, heading up its North American Property Unit. He joined Allianz Risk Transfer, Bermuda in March 2020 as head of North American reinsurance before joining AXA XL Reinsurance to take up his current role.

Meanwhile, Penney, who started his career at Zurich Financial Services in 2005, before joining XL Catlin as an Actuary in 2007, will be returning to the UK to take up his new role on 4 July 2022. As Head of Underwriting Analytics, London, he will be responsible for pricing standards, in-house views of risk, and portfolio management across all areas of the Reinsurance segment. He will also report to Gale.

Gale said of Penney’s appointment: “Simon has over 17 years actuarial and underwriting experience, with an in-depth understanding of AXA XL Reinsurance. He brings this experience to my team, ensuring our pricing, planning, allocation of capacity, use of data and analytics and interaction with Ceded is as good as it can be.”

Penney joined Zurich Financial Services as a trainee actuary in 2005 before moving to XL Catlin in 2007 where he was responsible for underwriting analysis and internal capital modelling.  In 2011 he was appointed actuary, focusing on US property treaty reinsurance, including catastrophe XOL, catastrophe aggregate. In 2018 he took on the role of head of US property treaty, XL Reinsurance.