After a late January 1st, 2022, reinsurance renewals season with evident disruption, Bermuda-based AXIS Capital Holdings Limited feels that some of the positives suggest a continuation of the current rate and market environment, according to Ann Haugh, the firm’s President of Global Property Reinsurance. 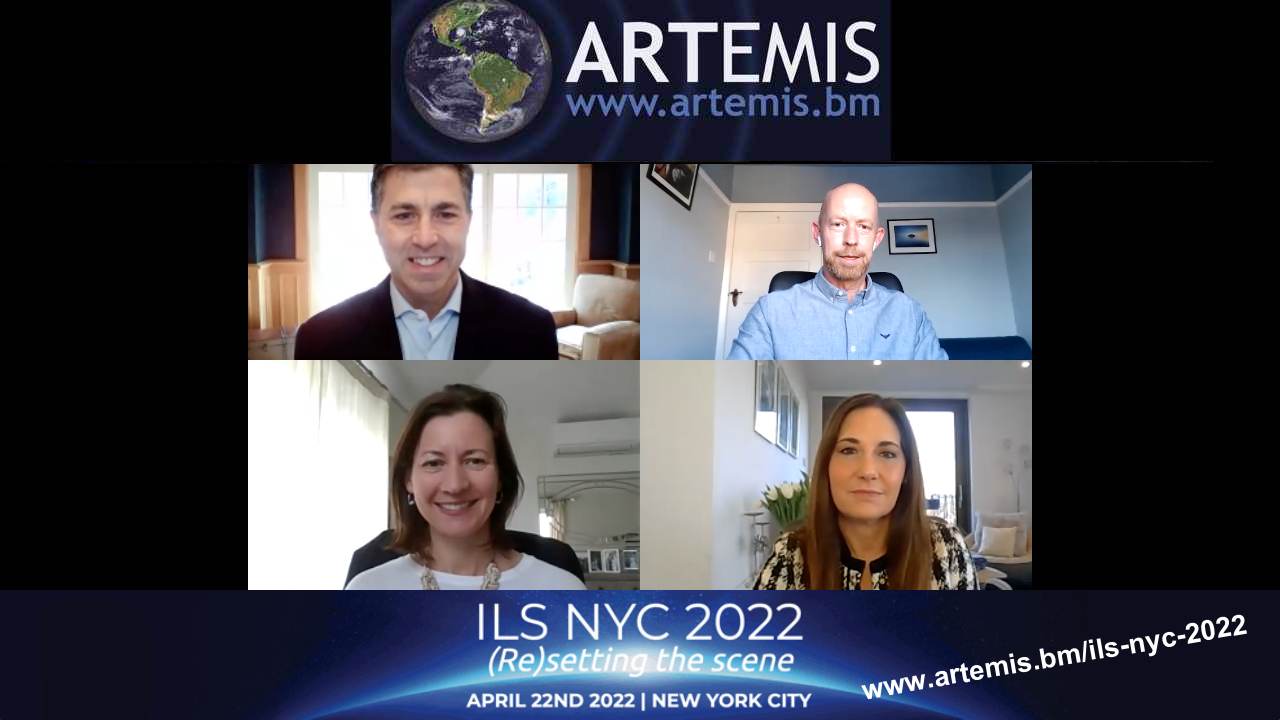 The discussion with AXIS Capital, one of the Gold sponsors for the event, covered an array of topics from how the re/insurer is leveraging third-party capital and partnering with investors, to the future reinsurance renewals, and what the future holds for AXIS ILS.

At the January 1st renewals, AXIS was one of a number of re/insurers to cut its property and catastrophe premiums, further reducing the volatility of its book as the carrier continues to optimise its portfolio for the current market.

“Obviously, we’re just tying up our one-ones, but if the recent reinsurance renewal period is an indication, I would say rates are moving in the right direction,” said Haugh. “It was a very late renewal with evident disruption, and we actually felt the market got harder as we got closer to January 1.”

It’s clear from market commentary that the 1/1 reinsurance renewals were bifurcated, with tightening capacity in the retrocession market for aggregate deals as players looked to avoid lower layers and frequency, with greater supply higher up the towers where severity and frequency concerns fade.

Speaking specifically to the global property space, Haugh noted that pricing was not uniform across the portfolio at Jan 1st.

“Lower layers of reinsurance towers and aggregate treaties, where supply was much more constrained, that’s really where we saw the strongest price increases. But as you moved up the towers to layers further from severity and frequency, where there clearly was more interest and supply, rate increases were certainly more subdued,” said Haugh.

She continued to explain that where loss impacted accounts also played a role at 1/1, with a lot more double-digit increases in areas hit by storms in the U.S., and the floods in Europe, for example.

“So, I mean it’s all in a positive direction, the question will be sustainability,” said Haugh. “We did also see, which I think is a good barometer, changes in structures and increases in program retentions.”

“So, for us that does give us hope that the rate environment and market environment will continue to move upward, and that the gap between the current view of risk and rate adequacy will continue to close. I think it’s absolutely critical for reinsurers to be able to achieve an adequate return for the risk and volatility that we assume,” she said.

Hear more on how re/insurers are embracing insurance-linked securities at the upcoming Artemis ILS NYC 2022 conference in New York on April 22nd (get your ticket today).

For details and to register for the conference, visit the event website: www.artemis.bm/ils-nyc-2022/.

You can also listen in audio to our interviews by subscribing to the Artemis Live podcast here.