AXIS Re, the reinsurance arm of AXIS Capital Holdings Limited, has announced that Mark Julian has joined from Tokio Millennium Re to serve in the newly created position of Chief Pricing Actuary, effective April 20th, 2020. 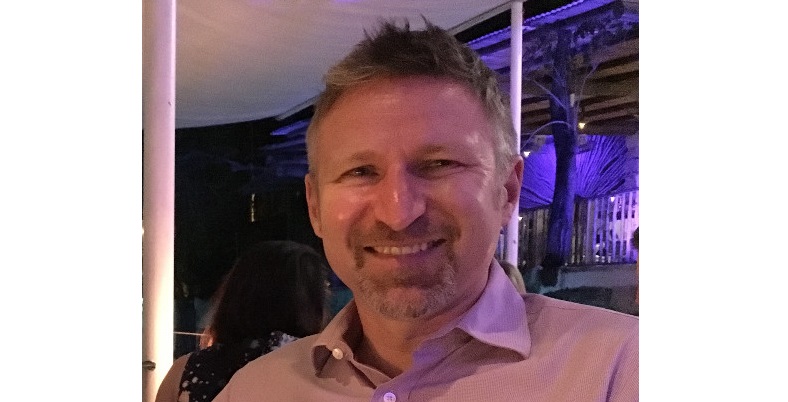 In his new role, Julian will be responsible for the oversight of the reinsurer’s new Reinsurance Pricing operational division, which is comprised of AXIS Re’s actuarial pricing and catastrophe modeling teams.

He will be based in London and will become a member of the Reinsurance Leadership Team, reporting to AXIS Re’s Chief Executive Officer (CEO), Steve Arora.

Commenting on the appointment, Arora said: “Mark is an accomplished reinsurance leader, possessing both breadth in experience and depth in the actuarial and catastrophe modeling functions. His technical leadership will make us stronger, and I am excited about the elevation of this function within our organization.”

Julian joins the firm from reinsurer Tokio Millennium Re, where he most recently served as CEO and Head of Branch for its UK business. Prior to this, he served as Group of Pricing, a role which saw him lead a global team of 45 pricing actuaries and catastrophe modellers. Before this, Julian served as Tokio Millennium Re’s UK Chief Actuary and Chief Risk Officer.

Prior to Tokio Millennium Re, he worked at SVB/Novae as Deputy Group Actuary. Julian started his career in the P&C re/insurance sector as an actuary with PwC and Equitas.

The impacts of the COVID-19 pandemic on the global economy is expected to mitigate organic growth for insurance brokers, but...