AXIS Re names Osterrieder as Head of Casualty for North America

AXIS Re, the reinsurance arm of Bermuda-based AXIS Capital Holdings Limited, has promoted Dan Osterrieder to Head of AXIS Re Casualty North America. 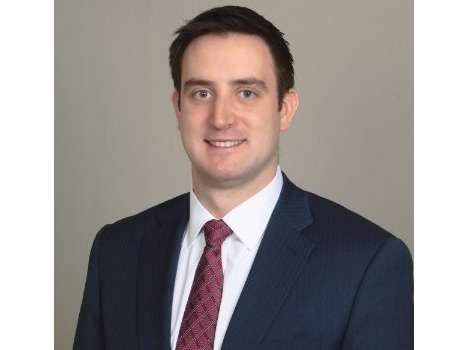 The role will span areas such as General Liability, Auto, Umbrella & Excess, Workers Compensation, Professional & Management Liability, among others.

Prior to his work at AXIS Re, Osterrieder held a number of underwriting and key account manager roles at companies such as AIG, Willis Tower Watson and Swiss Re.

Going forward, he will continue to be based in AXIS Re’s New York region, reporting Jason Busti, AXIS Re President North America.

“As the market evolves and hardens, we are seeing opportunities and challenges in the casualty space. Assuming this role at an important time in the market, Dan brings a distinctive background in strategy, casualty underwriting and client management,” said Busti.

“He also brings experience with AXIS Re, having joined us in March 2019 as a Strategic Account Executive in North America. We are excited for Dan to take on this leadership role, and for the opportunities ahead.”

Florida based primary insurer FedNat has posted a net loss of $21.5 million in the second quarter of 2020, following...