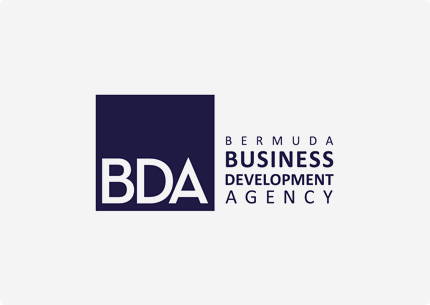 Its Board members have also been assigned to the BDA’s standing committees focused on audit, compensation, and governance and nominations.

Pateras joined the BDA board last year, bringing over 20 years of insurance industry experience across London, New York, and the Bermuda marketplace.

Previously she had worked as the COO of Liberty Specialty Markets in Bermuda and has worked as a Senior Vice President at Integro Bermuda and Willis Bermuda.

Beck has been a member of the board since 2016. She has experience as a non-executive director, and is currently on the boards of several infrastructure and technology companies and on the audit committees of publicly listed companies.

She served as past president and CEO of Southern Cross Cable Network, a multi-national telecommunication company, and is also past president of Sub Optic, the industry body for the global submarine cable sector.

Stephen Weinstein, Chair of the BDA said: “I congratulate Susan and Fiona on their election to these important roles and have every confidence they will provide rigorous oversight to advance the BDA’s mission. At a time like no other, the BDA board remains focused on delivering long-term, sustainable value to all stakeholders.

“Our strategy, and key priorities, continue to be informed by the risks and opportunities presented to Bermuda’s international business sector – particularly in light of COVID-19 and other external factors, including international trade discussions, evolving regulatory requirements and the pressing need for climate action. The entire BDA board is excited for Bermuda’s future and the central role the BDA can play in enhancing and championing our world-class jurisdiction.”