Global brokerage and financial technology firm BGC Partners has reported total revenue of $512.5 million during the second quarter of 2021, helped by record revenue generation in its insurance broking unit, Corant. 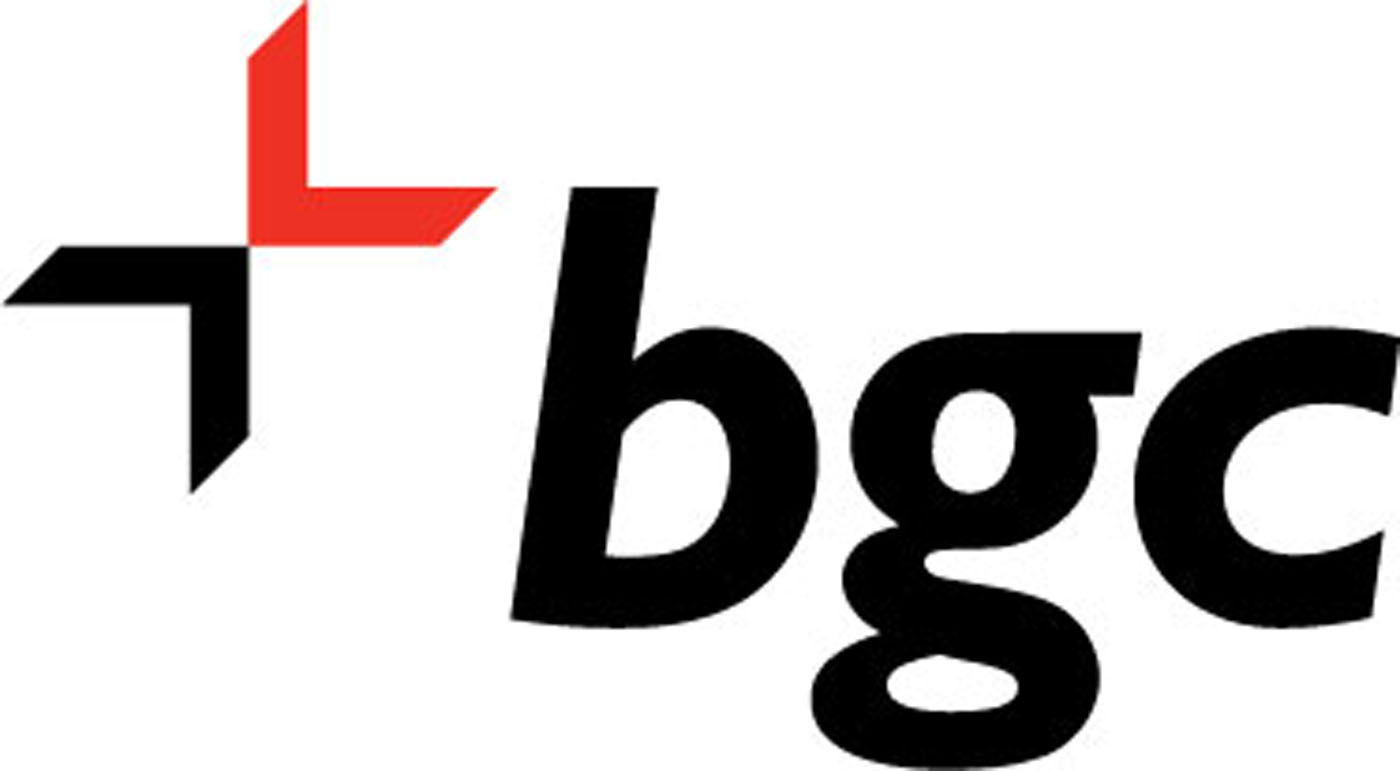 BGC agreed to sell its Corant unit, comprising Ed Broking Group and Besso Insurance, to The Ardonagh Group for $500 million in May of this year, in order to focus on its Fenics business.

Over Q2, the insurance broking segment reported an 18.6% increase in revenue, which totalled $54.3 million and helped to offset an overall 1.3% decline in BGC’s total revenues.

BGC said its performance reflected improved trading activity in the second half of the quarter, following softer industry-wide trading volumes in April.

The Fenics unit saw net revenue grow by 23.5% compared to the prior year, representing over 21% of total financial services revenue.

“We executed a number of our objectives in the second quarter, including entering into an agreement to sell our Insurance Brokerage business for $500 million in cash,” he continued.

“In anticipation of this closing in October, we have repurchased or redeemed 21.2 million shares and units during the second quarter, and repurchased an additional 10 million Class A common shares so far in the third quarter. I am happy to report that yesterday, BGC’s Board of Directors increased our share repurchase and unit redemption authorization to $400 million.”

Specialty property insurer Palomar Holdings has reported a net income of $12.3 million for the second quarter of 2021 as...