Of the industry contacts we approached, the largest proportion believe the Biden administration will be a catalyst for positive change within the insurance and reinsurance industry. 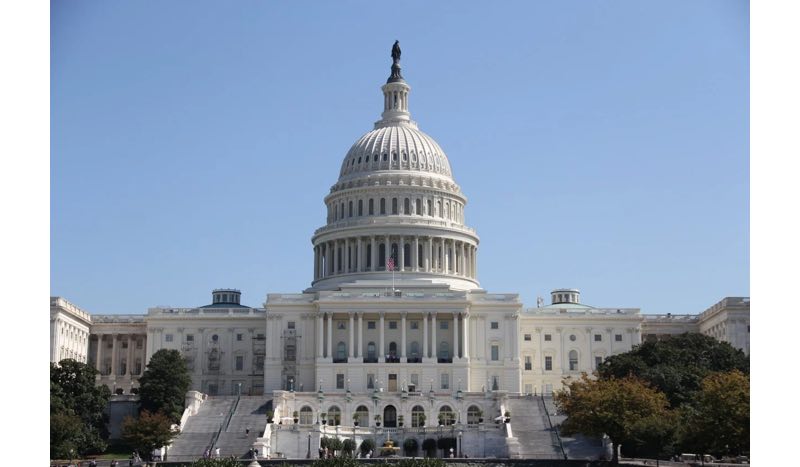 At 37%, respondents who see this new administration as more positive than the one assembled under Trump narrowly edged out the 31% who expect the impact on the industry to be roughly the same.

Our findings, which included 14% who feel the industry was better off under former president Trump and 18% who are unsure on the matter, illustrate an over-arching sense of uncertainty around the transition.

A number of key areas have emerged over recent months in regards to this new administration and its potential impacts on re/insurers.

Legislative activity is expected to pick up pace as Biden pursues a more hardline approach towards climate change.

The insurance industry is inexorably linked to the the production and distribution of energy sources, including ones which leverage fossil fuel, and could feel the effects of any legislative changes.

Outside of the US, a more even-handed approach to foreign policy under Biden could remedy some of the uncertainty that currently defines the global geopolitical environment.

However, it’s important to note US’ role as only one of many major players on the global political stage. For the time being, the political risk insurance market is expected to continue to thrive.

Analysts at financial services company Jefferies had suggested Biden’s administration could entail some short-term negatives for the non-life insurance industry, but would ultimately be beneficial in the longer-term.

Philip Kett, Vice President at Jefferies, noted that in the case of a Biden administration, insurers should expect fiscal stimulus efforts aimed at low and middle income households and increased business taxes.

These measures could drive inflation higher and negatively impact the non-life industry’s reserving adequacy, he warned

However, in the longer term, he added that this action will likely drive continued acceleration in the pace of non-life insurance price rises, which will benefit the industry.

The regulatory environment in general looks set to change, with Biden adopting an increased focus on consumer best interest protection.

For the life & annuity sector, new requirements could see insurers having to offer digital comparisons of products and their benefits.

Overall, it appears as though the industry should expect increased pressures to act in the best interest of the consumer.

Regardless of the administration in power, it’s important to consider the ever-present uncertainty surrounding taxation, in particular offshore domiciles and the perception of loopholes.

Given the industry’s reliance on them, offshore is one area to recoup money through taxation, especially within the context of this costly pandemic.

Analysts at S&P Global Ratings have released a report that shows US health insurer ratings performed relatively well in 2020,...