US broker firm Brown & Brown has reported revenues of $901.4 million for the fourth quarter of 2022, representing an increase of $162.9 million, or 22.1%, when compared to the same period last year. 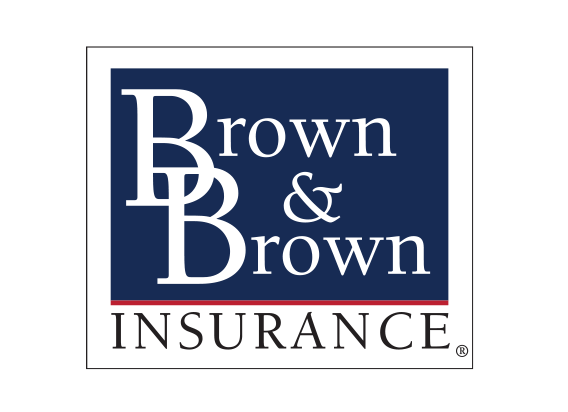 Powell Brown, president and chief executive officer of the Company, commented: “Our team delivered another year of strong profitable growth. I want to thank all of our dedicated teammates throughout the world who continue to deliver for our customers every day.”