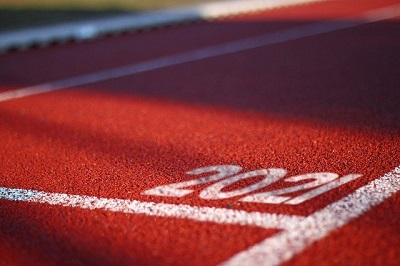 But despite this divergence, analysts believe that every placement experienced some degree of continued reinsurance underwriting rigor.

This trend came in response to stress factors such as social inflation, the low interest rate environment, and communicable disease.

Guy Carpenter also noted that casualty pricing was heavily dependent on these factors, while capacity proved ample across most casualty lines.

For some programs with more challenging loss experience or industry classes, there was additional pressure on other treaty terms/conditions and pricing.

Meanwhile, financial lines were an anomaly in the casualty market, with stable to improving terms due to the strong underlying rate environment as well as continued carrier underwriting discipline.

For casualty placements, contract language requirements around pandemic and communicable disease varied by line of business with workers compensation, long-term care, casualty clash and casualty programs with particular exposures requiring the most discussion.

Other brokers, such as Howden, previously reported that casualty reinsurance rates-on-line, including adjustments for exposure changes and ceding commissions, rose by 6% on average at 1 January 2021, which was a marked increase on the corresponding data point recorded in 2020 (of 3%).

In particular, the firm noted that COVID-19 was a compounding factor at the renewals, with nervousness in the market about the emergence of pandemic liability losses down the lines.

These losses could possibly take months or even years to develop fully, with the more immediate impact of the pandemic felt more on the investment side of the balance sheet.

Willis Re drew similar conclusions, observing that reinsurers were primarily focused on achieving premium rate adequacy at 1/1 and closing any perceived gap in technical rate versus achieved rates.

Global specialty insurance and reinsurance underwriter Ascot has appointed Joy LaHuta as its Senior Vice President, Head of Claims in...