Casualty risk has been underpriced for a decade: Stephen Catlin

Insurers have “significantly underpriced” casualty business over the past 10 years and could now be headed towards “a crisis of catastrophic proportions,” according to Stephen Catlin, the former founder of the Catlin Group and current CEO of Convex Group. 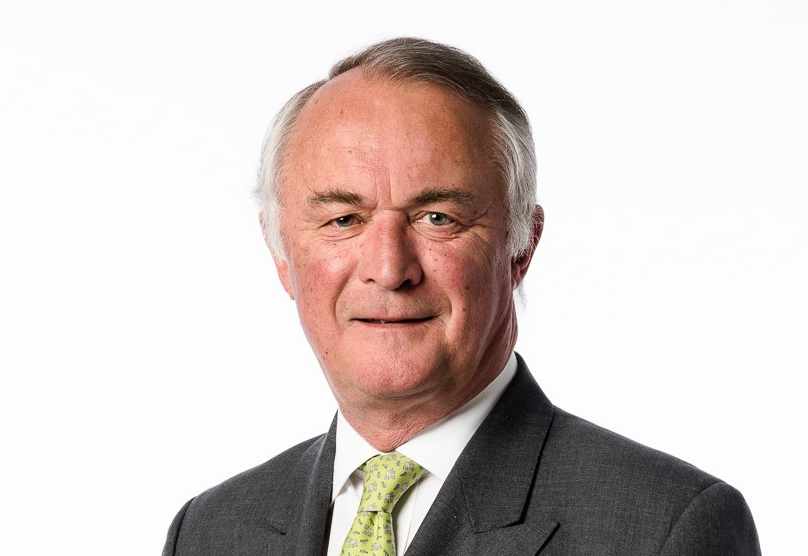 Writing in Best’s Review this month, Catlin said a casualty pricing crisis is being created by a vast shortfall in loss reserves, particularly for US risks.

“How could this happen?” he asked. “Because of the lengthy tail inherent in casualty claims, if an insurer’s pricing for casualty business has been wrong in one year, it’s probably been wrong for five to 10 years if rates have not risen significantly. That’s where I believe we are today.”

Catlin noted that the rates quoted in 2019 were on average about half of those charged by casualty underwriters 10 years ago, and estimated that this business could now be developing with a combined ratio of between 105% and 125%.

At the same time, actual casualty exposure has increased significantly due to both general inflation and social inflation, which has impacted jury awards and settlements, particularly in the US.

Looking back over the last decade, Catlin believes that the industry’s casualty reserves could be deficient by as much as $200 billion.

“That’s the equivalent of three or four significant natural catastrophes in terms of cost,” he wrote.

“Even if the shortfall were to be addressed gradually over five years, the industry would have to come up with an additional $20 billion annually, assuming the deficiency is at the low end of my estimate.”

While the casualty reserve deficit will most likely be replenished over time, it’s possible that insurers could be forced to address the shortfall all at once, especially if a catastrophe or global financial event were to put additional pressure on balance sheets.

In response, Catlin recommended that insurers look to recruit the skills of more younger professionals, who may be able to better leverage data and technology to address this challenge.

He concluded: “Doing a better job of recruiting and nurturing bright young talent—who can see the intellectual challenges inherent in the insurance industry and who can use technology to actually learn from the past rather than continue to make the same old mistakes—is our best way forward.”

Guy Carpenter, the reinsurance broking arm of Marsh & McLennan Companies, Inc., has agreed to license the catalogue of natural...