Analysts at Moody’s say that large catastrophe events in July have “cast a shadow” over the profitability outlook for the largest four European reinsurers for the remainder of the year, despite strong results over the first six months. 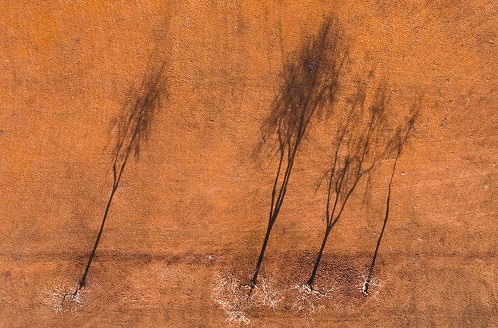 Munich Re, Swiss Re, Hannover Re and SCOR all reported sharply higher profit in the first half of 2021 compared with a year earlier, with lower coronavirus-related claims supporting their non-life underwriting performance, favourable pricing conditions and growing revenues.

However, COVID-19 claims continue to influence underwriting results, particularly in life reinsurance, indicating some residual risk and large cat losses already in the H2 period have tempered optimism for the months to come.

According to Moody’s, the four major reinsurers reported aggregate net profit of €3.6 billion in the first six months of 2021, up from €0.2 billion a year earlier.

The significant jump reflects the depressed results last year, affected by turmoil in the financial market and the first wave of COVID-19 claims, but also improving underlying conditions.

The companies also reported significant improvements in normalized underwriting earnings, both in property and casualty (P&C) and life reinsurance, capital adequacy was very strong through, with regulatory solvency measures improving further since year-end 2020.

But looking ahead, Moody’s warns that claims related to heavy flooding in Europe and China, civil unrest in South Africa, and a the risk of an active hurricane season, will likely put some pressure on the four large reinsurers’ operating performance in the second half.

In addition P&C reinsurance underwriting results tend to weaken in the second half of the year, a period that includes most of the north Atlantic hurricane season, the rating agency noted.

Recent exceptions to this rule include 2016, when the hurricane season was very benign, and 2020, when the COVID-19 outbreak inflated the H1 claims bill.

“Assuming that the traditional pattern reasserts itself in 2021, we would expect reported combined ratios to increase in the second half, indicating a deterioration in P&C underwriting profitability,” Moody’s concluded.

Lloyd’s insurer AEGIS London has announced it has made two new promotions in its claims team. Kerry Williams has been...