With recent developments driving the need for ever more efficiency in the re/insurance industry, catastrophe modellers could benefit from emulating the approach of the technology sector, according to Simplitium’s James Lay and Matthew Jones. 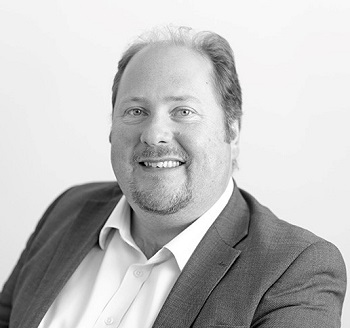 Lay and Jones noted that cost reduction was a central theme for many re/insurers during 2018, as catastrophe losses were high for a second consecutive year and rate increases remained subdued.

The ongoing need for operational efficiency gains and reduced costs also drove a number of large consolidation deals, and Simplitium expects to see further mergers and acquisitions (M&A) activity throughout 2019.

In the catastrophe risk modelling space, Lay and Jones suggested that the growing pressure to achieve greater cost reductions and efficiencies can be alleviated through the integration of new technologies.

“By leveraging modern technology, the industry can shift away from legacy systems, reduce the barriers which have traditionally prevented multiple views of risk, and move towards greater process and resource efficiencies,” said Lay, Insurance Commercial Director at Simplitium.

“Partnering with fintech specialists could ensure that the infrastructure ‘headache’ is no longer a significant issue,” he added, “ensuring firms have access to secure, scalable and best-of-breed technology.”

Lay claimed that catastrophe modellers could also benefit from emulating the behaviours and approach of the technology sector, which emphasise efficiency and innovation.

“Adopting an inquisitive mindset regarding how new technology can deliver competitive advantage may allow firms to establish first mover advantage that can be maintained for years,” Lay explained.

“Streamlining processes and adopting new technologies and integrated platforms would all help to shorten time-to-market to service new business opportunities.”

The rise of Open Data, such as the city of Zurich’s open data repository and Microsoft’s release of 125 million building footprints for across the U.S, will also allow model developers to build better models, Lay claimed, as well as assisting insurers considering whether to expand into a new geographical area.

Data security is becoming a growing concern as the frequency and sophistication of cyber attacks increases, and Simplitium expects cyber insurance offerings covering data breach to be a growth area in future, with companies such as CyberCube, RMS and AIR all releasing models in recent years. 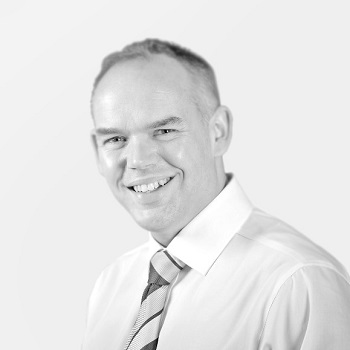 Risk modellers also have gaps to address elsewhere in the catastrophe space, such as models for combined perils like U.S hurricane models that include inland flood assessment.

However, Jones, who is Head of Insurance Product Development at Simplitium, explained that the current priority is instead how firms access and use catastrophe models.

“Reimagining how catastrophe models are consumed in the 21st century will encourage greater model adoption which, in turn, will enable further model development leading to a more informed marketplace,” he said.

A recent Lloyd’s report estimated that global underinsurance totalled $162.5 billion in 2018, with emerging or low-income countries typically less insured despite being more exposed to severe events.

Jones argued that one reason preventing insurance take-up in emerging markets is the limited view of risk that persists in these regions.

Group’s such as the Insurance Development Forum have also identified improving modelling interoperability and increasing the availability and use of open risk models as key priorities for their work.

“Catastrophe models could be further enhanced by integrating the latest climate science and a variety of technologies into the modelling framework,” Jones continued.

“The incorporation of data from climate simulations with the structured methodologies and metrics that catastrophe models provide to better understand the impacts of physical climate change, for example, would go a long way in reinforcing the value proposition of catastrophe models.”