CATRisk Solutions has released a new Lloyd’s sponsored earthquake risk model, which offers bespoke solutions for risk assessment in the Middle Eastern region – where according to the model, nearly one fifth of the population live in areas at risk of earthquakes. 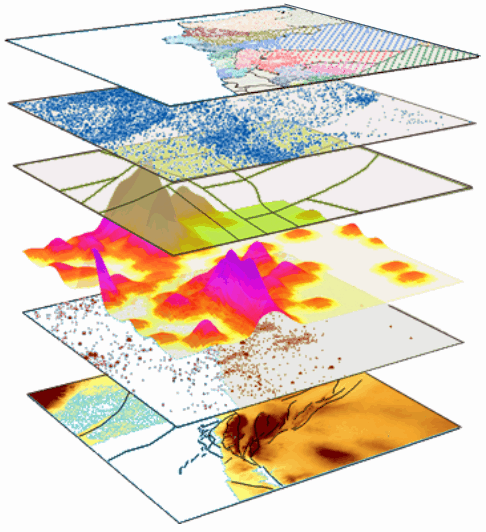 The new risk tool, which has been released on the Oasis open risk modeling platform, uses a region-specific seismotectonic source model based on data from all earthquakes that have occurred in the wider Middle East, to offer cutting-edge earthquake risk assessment throughout Bahrain, Iraq, Jordan, Kuwait, Lebanon, Oman and Qatar.

Trevor Maynard, Head of Innovation at Lloyd’s, commented that communities and businesses across the Middle East are “exposed to a whole host of natural hazards, including droughts, floods, storms and earthquakes,” and despite these exposures “the Middle East is one of the few regions in the world that remains largely in the dark when it comes to catastrophe model coverage. This new model will go some way to address that gap.

“By helping to identify and accurately assess risk exposures in the region we can help communities and businesses prepare for and build resilience to natural catastrophes.”

The Middle East has seen an urbanisation and economic development boom in recent years, which has grown demand for risk solutions with a higher proportion of the population than ever before concentrated in earthquake zones.

The new earthquake risk tool was created to fill the gap in accurate risk modelling in the region and aid re/insurance penetration and economic development.

Lloyd’s said that excluding Israel, Turkey and Cyprus, the region – which has suffered from nearly 250,000 deaths between 1990 and 2014 after 200 moderate-large earthquakes struck – had previously been largely neglected by catastrophe risk modellers.