French reinsurance firm CCR Re has announced the appointment of Bertrand Petras, formerly of PartnerRe, as Vice President. 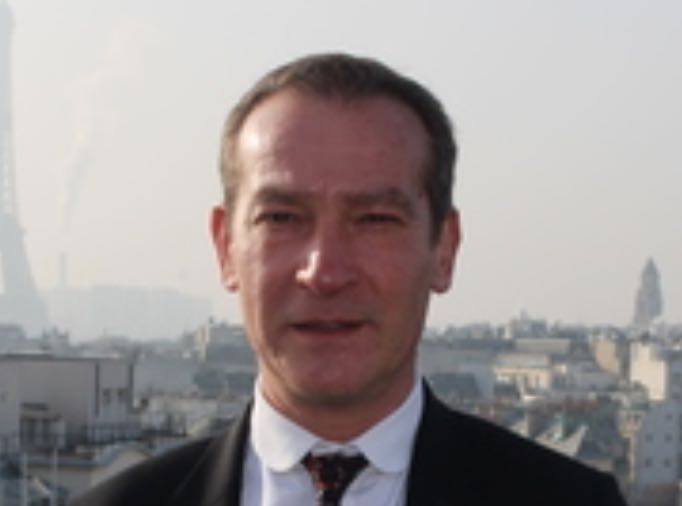 In his new role, Petras will be tasked with expanding the firm’s Life & Person branches, covering countries in the MENA region.

He joins the state-backed reinsurer from Bermuda-based reinsurer PartnerRe, where he most recently led the Life & Health branches in this region. Between 2008 up until now, he held numerous positions with PartnerRe.

Previously, he spent time with global reinsurer SCOR as a Life Underwriter and also served as Vice President for the French market at AIG Life France.

The Chairman and Chief Executive Officer (CEO) of CCR Re, Bertrand Labilloy, commented: “We are pleased to welcome Bertrand within our company, benefitting from his extensive experience in Life Insurance within the MENA Region, to further strengthen CCR Re’s positioning in these markets.”

Commercial insurtech provider Bold Penguin has partnered with biBerk, a member of the Berkshire Hathaway Group, to address growing demand...