French state-owned reinsurer CCR Re has emphasised its commitment to responsible and sustainable finance by joining the Principles for Responsible Investment (PRI) as defined and supported by the United Nations (UN). 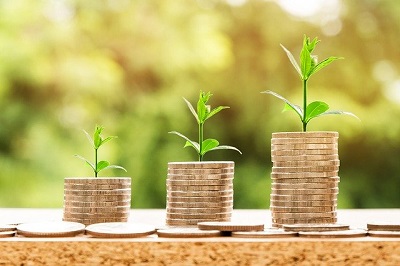 The reinsurer provides cover for natural catastrophe risks, and as such, has been integrating extra-financial criteria relating to environmental impact, societal matters, and issuer governance into its investments for a number of years.

CCR says that joining the 365 French signatories as part of the PRI, supports the commitment of both CCR and CCR Re to responsible and sustainable finance.

Bertrand Labilloy, Chief Executive Officer (CEO) of CCR and Chairman and CEO of CCR Re, commented that “joining the PRI is a natural choice for CCR, which is exposed to the consequences of climate change, and corresponds to the reorientation of our investment policy which has been underway for several years.”

The announcement from CCR Re sees yet another re/insurer join a UN initiative designed to promote sustainable finance.

In late January, Everest Re Group became an official signatory of the UN Principles for Sustainable Insurance (PSI), making it one of 12 Bermuda or North American-based insurance sector companies to sign on to the UN Principles.

In recent years, the growing impact of climate change has ramped up focus on sustainable and responsible investing, and this trend can be seen in the growing base of ESG-focused investors and also the commitment of many re/insurance carriers to support the transition towards achieving net-zero greenhouse gas emissions.

After all, it’s expected that the global risk transfer industry will prove vital in how society is going to manage and orchestrate an orderly transition to a low carbon economy.