Specialty insurer StarStone has announced the departure of Ed Noonan as chairman and member of the group board. 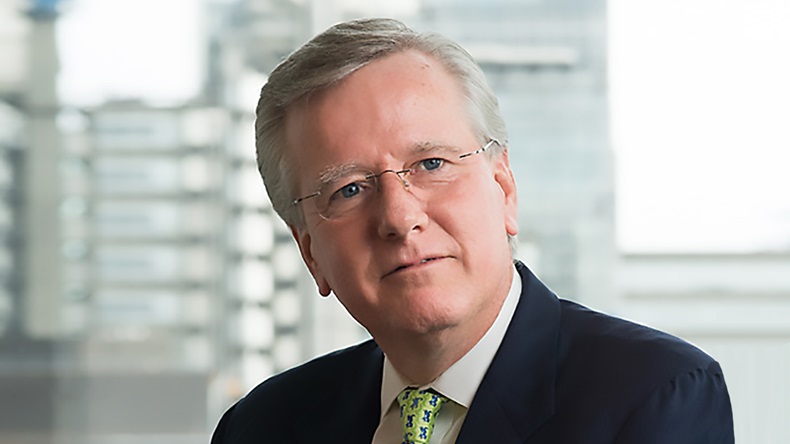 Noonan, who arrived at the firm in April this year, joined from Validus Group, where for 13 years he served as Chairman and Chief Executive Officer.

Noonan was President and CEO of American Re from 1997 to 2002 and before that worked for Swiss Re.

“It’s been a pleasure to work with StarStone, and its many talented people, at this pivotal point in its development,” said Noonan.

“I have been impressed by the StarStone management and its execution of the underwriting repositioning, and I’m optimistic about the future of the business.”

John Hendrickson, StarStone’s group chief executive officer, added, “We’d like to thank Ed for his contribution and wish him well for the future.

“He has provided invaluable support and guidance to StarStone’s new management through our repositioning initiative, and to me personally during my first year as CEO. He is a respected authority within our industry, and the board and I are greatly appreciative of his support.”

Alleghany Corporation has returned to profitability during the third quarter of 2019, helped by positive results from its reinsurance business,...