John Chambers, The AEGIS London director of underwriting, is set to take on the newly created role of director of innovation and corporate development. 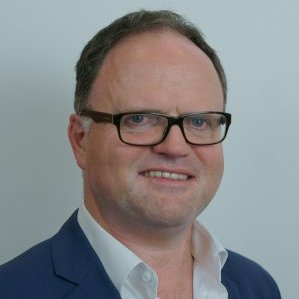 AEGIS London first launched its OPAL platform in 2016, and Chambers said its “had an extremely positive impact on the business and this continues to grow as new products are added.

“Previously, responsibility for the platform’s management and growth was spread across a number of different parts of AEGIS London but with no dedicated senior management oversight. Now I’ll be the focus for that work with the intention of significantly increasing the amount of business written using it.”

Chambers added that a part of the role is to think more imaginatively about the firm’s relationship with our coverholder partners “in addition to providing high quality service and products, we’re examining other ways in which we can deepen those relationships.

“Our coverholders value their independence but this can lead to difficulties when thinking about expansion and succession planning. We can work with them to find creative solutions to these issues, which allow them to maintain their independence.”

Chambers has worked in the Lloyd’s market since 1986 and joined AEGIS London in 2000 following 14 years with Janson Green syndicate.

Fitch Ratings is anticipating continued interest in merger and acquisition (M&A) activity among insurers and reinsurers in 2018, driven by...