Moody’s has issued a negative outlook for the property and casualty (P&C) insurance sector in China, based on the expectation that motor lines will continue to bear underwriting losses beyond 2021. 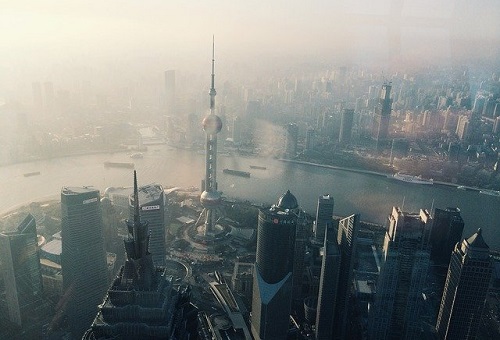 This is because China’s still-low P&C insurance penetration and ongoing government policies to support selected coverages such as agricultural insurance will support insurers’ non-motor business.

However, Moody’s also warns that falling pricing adequacy and a rising exposure to extreme weather events will limit insurers’ non-motor underwriting profit, which, together with persistent motor line losses, will strain their overall underwriting performance.

And the risk of capital erosion from natural disasters remains low despite the industry’s rising catastrophe exposures.

Moody’s further noted that insurers’ holdings in alternative investments such as trust plans and debt investment schemes will reduce further relative to their capital base.

As a result, the risk of capital erosion from potential defaults on insurers’ alternative investments will decline but insurers’ exposure to equity market volatilities will rise.

A new study by Aon has warned that a focus on resolving the immediate challenges posed by the COVID-19 pandemic...