A report has been made by the Chinese regulator that the position of China’s insurance industry in the entire national economy has further improved, as insurance penetration is on the rise. 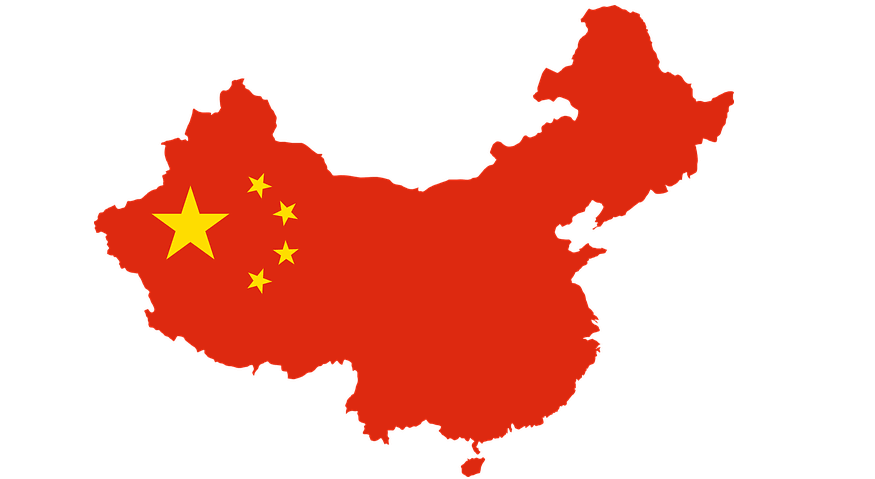 Judging from the situation of various provinces, compared with the same period in 2019, in the first half of 2020, the insurance penetration of Heilongjiang Province still holds the top spot, reaching 11.86%.

Beijing and Gansu are still in the top five provinces, as the insurance depth was 7.84% and 7.61%, respectively; the insurance depth of 20 regions (autonomous regions and municipalities) including Tianjin, Heilongjiang, Jilin, Shandong and Hubei increased.

In addition, in the first half of the year, in addition to the first and second-tier cities with higher population density, the third- and fourth-tier cities and many towns were also affected by the COVID-19 pandemic.

This means that the scope of insurance consumer groups has further expanded and sunk. Hubei, where the pandemic is most severe, is an example of said. The insurance coverage in this province has increased by 1.15% compared with 2019.