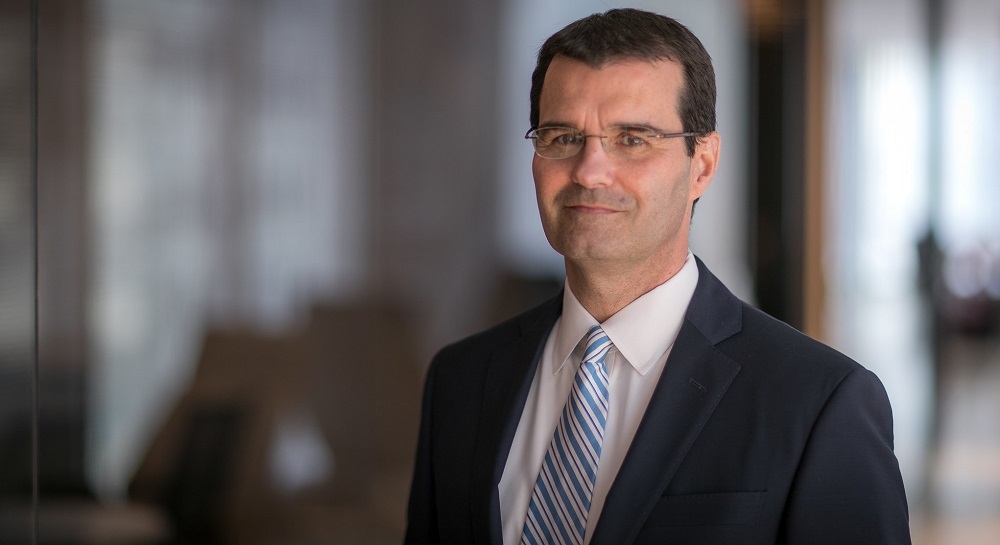 Miralles succeeds James Anderson, who announced his resignation from the company to pursue other opportunities.

“I want to thank James for his contributions to CNA and his efforts in helping to build shareholder value by optimizing our financial model and strengthening our balance sheet. We wish him the best in his future endeavors,” said Dino E. Robusto, chairman & Chief Executive Officer, CNA.

Miralles joined CNA in 2011 as senior vice president, treasurer and head of investments. In 2014, he became President of the Long Term Care business.

In early 2018, he was appointed to the role of executive vice president & Chief Risk Officer of CNA where he institutionalised the enterprise risk management function across the business units.

Prior to joining CNA, Miralles was the CFO for the Investments Division of Nationwide Insurance where he led the Finance, Operations, and Strategy functions, and had financial oversight for $65 billion of assets under management.

“Al has been a tremendous asset to CNA across various leadership roles and, combined with his investment and financial expertise, is an ideal successor for the CFO role,” Robusto added.

Global reinsurance, wholesale and specialty lines broker Ed has announced the appointments of Chloë Cox and Alex Atkinson as divisional...