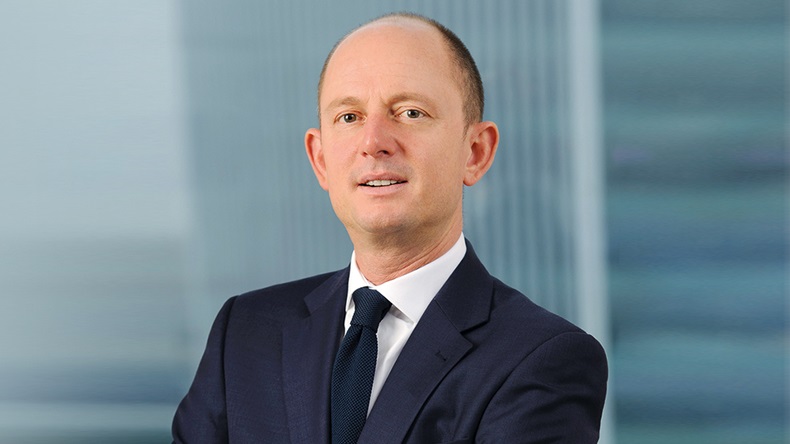 In a conversation at the Reinsurance Rendez-vous with Hearn and Kieran Angelini-Hurll, CEO of Reinsurance at Ed, the pair described how the industry is going through an “Unquestionably needed, significant change” but said that Ed is well-positioned to remain relevant and adapt.

“We’re big enough and small enough to be relevant to this change,” explained Hearn. “We’re a top 10 Lloyd’s broker with $1.2 billion of premium, but not a giant with 80 thousand troops that have to turn into a different direction.”

The pair referred to the company’s TradEd platform as an example of its ability to innovate and evolve using new technologies, with Angelini-Hurll stating, “It’s the art of broking backed up by the science of data and tech, allowing brokers to do a better job”.

“Every single product class that we operate in globally is on the TradEd system. It’s dynamic, it’s not flat files, it takes hundreds of data fields from the customers and provides us with fantastic analytical and data capabilities,” added Hearn.

On the subject of cyber risk, arguably one of the biggest threats to major players’ profitability moving forward, Hearn saw room for improvement.

“The products that are out there are pretty simple and the capacity and indemnity are very modest relative to the reality of the risk that’s exposed,” said Hearn. “If our industry can’t solve that problem then shame on us, we need to find a way.”

On alternative capital’s abundancy and its role in 2019’s January renewals, Hearn said that there is “Absolutely no question that it’s a very important part of the overall reinsurance field. It’s here to stay, it’s important and it will help us innovate different products for what the clients want.”

“Reinsurance capital is very healthy,” he continued. “It’s very attractive to different capital providers and therefore market economics means there will be lots of capacity and therefore pricing will be keen.”

Overall, the Ed CEO felt positive for the company moving forward, stating, “We’re looking at four quarters of consecutive growth, that’s a turn around. We feel good about what we’ve done and where we’ve gotten to.”

“We’re at an interesting moment, you got lots of forces at play: macro economics as well as industry-specific. Others might describe them as a series of problems, I would say they are opportunities.”

After speaking with reinsurance market participants at the annual meeting of the industry in Monte Carlo recently, analysts at J.P....