Coverys European Holdings (CEH), a division of Coverys that invests in specialty managing general agencies across continental Europe and the UK, has announced the launch of Celeritas, a European broker for both open market placement and binder business. 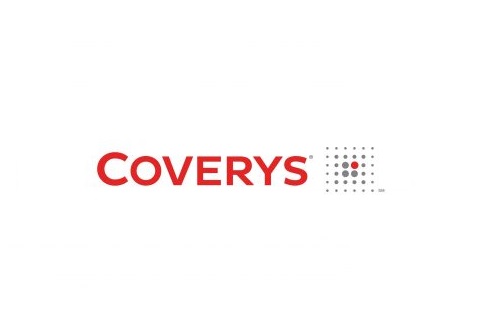 Binders & risks sourced by the broker will work with syndicates across Lloyd’s and wider company markets.

Celeritas is part of AEC Wholesale Group, the MGA acquired by CEH in January, but will trade independently of the AEC brand.

AEC will continue to operate as an MGA and third-party claims administrator.

The broker will be led by managing director Tiziano Migliorino, who joins from Miller Insurance having served as head of International Wholesale Europe.

Prior to this he was a senior vice president at Guy Carpenter and began his career as an underwriter, serving across various roles at AIG and Markel Syndicate.

“Since the launch of CEH we have identified a clear demand for greater distribution options,” Steven Spano, Chief Executive Officer, Coverys European Holdings.

“By diversifying our operations and creating a distribution platform, we put ourselves in a better position to serve both our rapidly expanding network and peers with the appetite to take on highly profitable, specialised risks.

“Tiziano is a highly respected and knowledgeable insurance specialist who has deep-rooted expertise in the European insurance market.

“We are pleased to have him at the helm of Celeritas, to carve out a firm position for CEH throughout Europe and the UK.”

Commenting on his appointment, Migliorino said, “Celeritas is an ambitious business with a solid growth trajectory, which will undoubtably be strengthened as part of the CEH network.

“It is a pivotal time for intermediaries in Europe to demonstrate their relevance, which Celeritas ultimately does by its commitment to technology and operating efficiency. I look forward to leading the entrepreneurial team toward profitable new horizons.”

Dun & Bradstreet, a global provider of business decisioning data and analytics, has announced the appointment of James Harrison as...