Cyber to become a prominent line for Swiss Re in future

Senior executives are “certain” that cyber will become a prominent line of business for Swiss Re in the long term, even as the reinsurer opts to stay underweight in this class for the present moment, until more data becomes available. 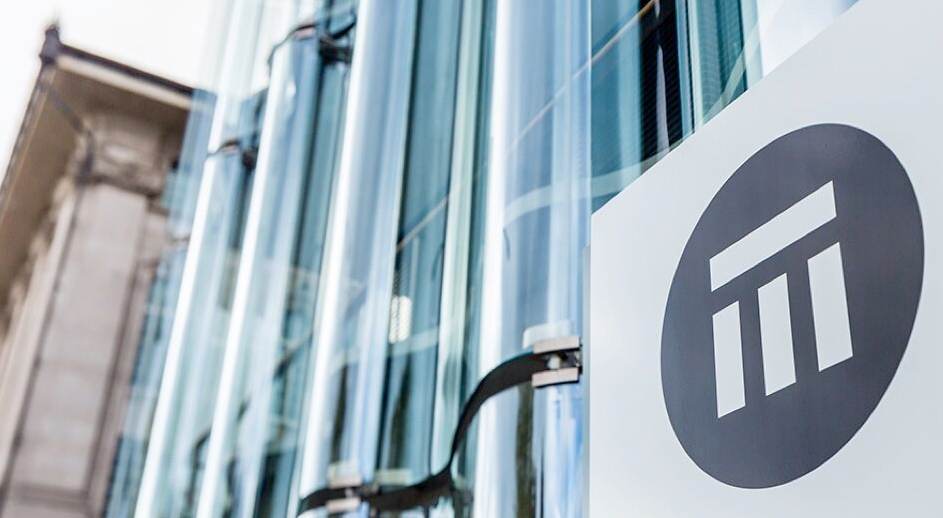 Speaking at a media briefing at the 2022 RVS event in Monaco earlier this week, Chief Underwriting Officer (CUO) Thierry Léger said that cyber remains both a “challenge and an opportunity” for Swiss Re as it tries to get a handle on this increasingly important line.

Swiss Re anticipates that cyber premiums could be on a level footing with property by 2040, representing a compelling new pool of risk for the industry.

But while the reinsurance market has a wealth of data and experience to draw on when it comes to underwriting property, Léger acknowledged that cyber is “very different.”

“Cyber is maybe five years old as a line of business,” he noted. “We have very little premium. We have very little experience. Also with data, nobody wants to share if they have been hacked. So we really find it difficult to get good data.”

Léger conceded that there will be a difficult learning period for the industry as it slowly adjusts its modelling and prices based on the large cyber losses that will inevitably occur.

During this time, Swiss Re will also be collecting data and trying to support clients with cyber capacity, he added, but until the risk is better understood the company plans to remain wary.

“We are cautious because we still feel there is a need for a combination of coverage forms, as well as the models to develop even further, before we say that we’ll run full on into writing loads of this business,” concurred Moses Ojeisekhoba, CEO Reinsurance at Swiss Re, who joined Léger in speaking at the Monaco briefing.

On cyber, Ojeisekhoba also drew attention to the scale of the issue and suggested that the re/insurance industry may have to look at partnering with governments around the world to ensure that coverage can be provided for society more broadly.

“There’s no getting away from the fact that this is a risk that almost every individual and every enterprise around the world will face,” he told the RVS audience in Monte Carlo, adding that reinsurers can’t simply “put their heads in the sand.”

But due to the lack of data and the level of uncertainty still attached to this risk, the leaders were nevertheless unable to provide a timeframe of when Swiss Re might decide to grow its cyber business.

“In terms of when we will be able to say we’re much more comfortable around cyber, certainly from our perspective it is when some of the scenarios you see from the models around systemic risks become much more manageable,” Ojeisekhoba concluded.

“That ultimately means from the systemic risk standpoint, we begin to define situations where we say there’s limited cover, where the industry’s capital can sustain the amount of cover that you provide as opposed to something that is really unlimited … When we get to that point I don’t know. But there are clearly good signs.”