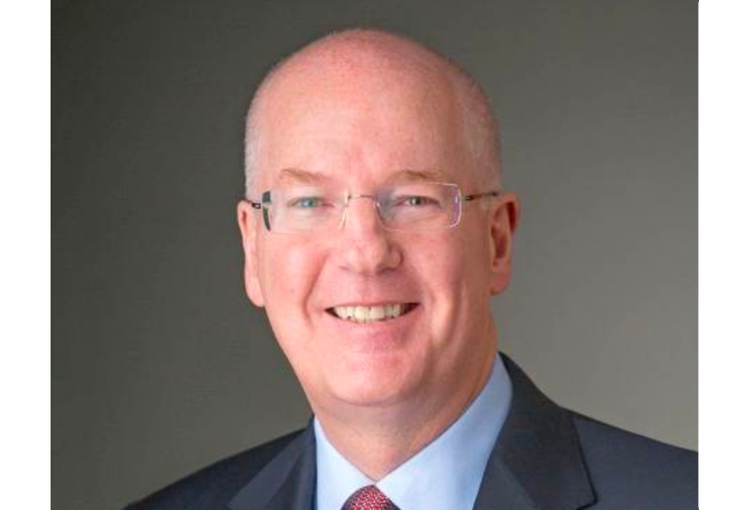 During the Marsh McLennan (MMC) first-quarter 2021 earnings call that finished just recently, CEO Dan Glaser discussed what is driving the strong organic growth in revenues that the company has reported.

Marsh McLennan has reported consolidated revenue of $5.1 billion for the first quarter of 2021, supported by solid revenue growth at its reinsurance broking arm, Guy Carpenter and also from its Marsh corporate risk broking operations.

While market premium pricing trends are likely a partial driver for this, analysts at Keefe, Bruyette & Woods (KBW) also believe that comments from Glaser suggest the fallout of the merging of MMC’s two biggest rivals is another important growth driver.

Glaser said that MMC’s organic revenue growth for 2021 may be at the upper-end or above previously forecast numbers, partially due to continued rate momentum in insurance and reinsurance.

But as well as this, CEO Glaser cited “industry disruption”, which the analyst team at KBW believes refers to the fallout of Aon and Willis Towers Watson.

KBW’s analysts say they think this means, “MMC is benefiting from producer and client outflow from AON and/or WLTW.”

They highlight that MMC has added more than 100 people from Aon and WTW just in the first-quarter of 2021, adding that many of those hires revenue production will only just be coming on stream, suggesting there is more upside from these moves of expertise to come.

Other broking groups are also going to be benefiting from the shift of allegiances, of Aon and WTW employees looking for new homes.

Whether more client wins are going MMC’s way, while the merger decision gets more and more delayed, is harder to say, but it is likely the company will be feeling some benefits from this as well.

Glaser also discussed how expense changes, because of the global pandemic, may never return to prior levels during the earnings call.

MMC expects travel and entertainment expenses to be more “thoughtful”, which the analysts suggest likely means lower, going forwards. The analysts also note that any savings could also extend to real estate, given the likely increase in remote working habits following the current pandemic.