Early, but meaningful signs the market is responding to cat activity: Robert Berkley

W. R. Berkley Corporation achieved a 6.4% rate increase, excluding workers’ compensation, in the first-quarter of 2019, with much of the property market experiencing some of the most meaningful increases. 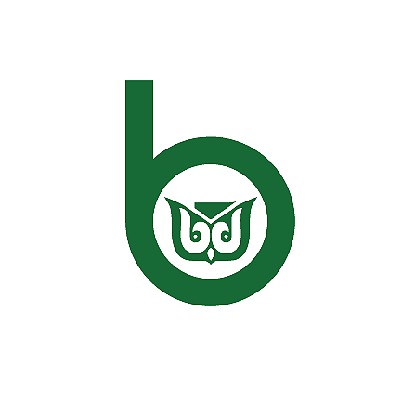 “From our perspective, with the exception of workers’ compensation, by and large, every line of business within the commercial line space is in some point of firming,” said Robert Berkley, President and Chief Executive Officer (CEO), W. R. Berkley Corporation, speaking during the firm’s Q1 2019 earnings call.

The company has reported its financial results for the first-quarter of 2019, recording an improved net income of $181 million, as well as growth in gross written premiums to $2.1 billion, and net written premium expansion to $1.7 billion.

According to the insurer, further rate increase contributed to steady net premium growth, adding that it believes its rate improvements are currently outpacing loss cost trends in most lines of business.

On average, the firm achieved rate increase of 6.4%, with areas such as commercial auto, segments of professional liability, and much of the property market experiencing the most meaningful rate increases, a sign that the marketplace is responding to the catastrophe events of 2017 and 2018.

“The property market everyone expected would have shifted after the cat activity that we saw in 2017. It didn’t respond in early 2018. We are now seeing early signs, but meaningful signs that it is responding to the cat activity,” said Berkley.

After a prolonged period of benign cat activity, a series of landfalling U.S. hurricanes and other global adverse weather events resulted in one of the costliest catastrophe loss years on record for the insurance and reinsurance industry in 2017. The influence of alternative capital contributed to a muted rate response at the January 2018 renewals, and this trend of disappointment continued through the year.

While less impactful than 2017, catastrophe activity in 2018 was by no means benign, and combined with the events of the previous year, market participants were hopeful of more meaningful and sustainable rate increases at the key January 2019 renewals, supported in part by an expected slowdown in the entry of third-party capital.

While rates have improved in 2019, the increases have reportedly been felt mostly in heavily loss-affected accounts, a trend which is expected to persist at the upcoming mid-year 2019 renewals, which is heavily focused on U.S. business.

W. R. Berkley notes that it was able to achieve an average 6.4% rate increase in the quarter with its renewal retention ratio remaining at a similar level to what it’s been for the past several years.

“I think that speaks volumes to the fact that the market is willing to accept it. And, we have every intention of continuing to ensure that we are getting an appropriate risk-adjusted return, and that we optimise whatever the opportunity may be,” said Berkley.

The firm feels that the industry is now “grappling with the reality” that rate adequacy is of the utmost importance, adding that some early signs of increased discipline and rate movement might suggest that “the moment the market has been waiting for is coming in many parts of the business.”

Everest Insurance, a division of Bermuda-based reinsurer Everest Re, has announced the launch of Everest Elevation’s new Lawyers Professional Liability...